Double Peaks: What are they?

Double peaks throw wrenches in the best laid plans – but what exactly are they?

Electricity peaks are a complicated conundrum for energy consumers and businesses of all sizes. Trying to navigate energy markets and secure the best electricity rate requires a lot of leg work; dodging Peaks are big obstacles that stand in the way of that goal.

While you might be familiar with the concept of electricity Peaks – namely the time of day when energy use (and therefore prices) is the highest – many people don’t know that there are different types of Peaks and reasons for why they form.

Some of these are so-called ‘double Peaks’ which can throw a wrench into your business’s energy strategy to benefit from demand response and curtailment programs. Double Peaks are a symptom of the fact that other consumers are trying to beat the market as well and avoid high priced hours.

Commonly, a large percentage of the market will base their consumption decisions on the same publicly available data which influences a large portion of the market to load shift over the same hours. If the public data from your local system operator predicts a peak at a certain time – say 5-6pm – then any business looking to reduce its peak hour payments is going to be motivated to either reduce or shift their energy use to different times.

Paradoxically the more people who react to a Peak call, the less likely it is to actually occur.

This is all well and good; however, if everyone does the same thing then it changes the variables in play – in other words, the more people who react to a Peak call, the less likely it is to actually occur.

This counter-intuitive result occurs because the initial Peak call is based on a scenario in which users operate as usual, thus creating high demand, but once this prediction is made the on the ground situation changes as people start to respond.

Since only one peak matters per day, there is a real danger that companies will miss the actual peak. So if everyone knows that a Peak is predicted between 5-6pm, and many reduce their usage during that time, then 5-6pm can no longer be the period with the highest peak – it’s at risk of becoming a false peak.

Instead, the hours directly before and after the forecasted Peak now become the potential real Peaks, creating the double Peak phenomenon. Take what happened in Ontario on July 19th, 2019 for example. There were two peaks that day, namely from 12-1pm and 4-5pm.

Most people missed the first peak, but of that 24 hour period, that was the only peak that mattered. So instead of saving money through demand response activities, companies actually lost money as a result.

Let’s use an analogy to explain this phenomenon. Imagine that your community is expecting to experience disruptive road works in a few days which will create serious traffic jams. In this analogy, the road under construction represents a Peak hourly window, with different streets / routes representing different hourly windows.

The cars on the road represent the demand in the grid: more cars means more demand and more infrastructure strain.

If the traffic authority wants to prevent people from driving down the road under construction, and wants to avoid horrible traffic backup, it will naturally decide to issue a warning and suggest alternate routes for motorists. This strategy makes sense in theory, but problems arise when it is put into practice.

If too many people take heed of the detour suggestions, then those detour routes will be the actual sites of traffic congestion, not the road under construction.

While the initial congestion forecast (i.e. avoid construction zone) was valid, as soon as this warning was issued, it set into motion a whole new scenario, a scenario where the original warning no longer applies.

It makes things even more annoying for those motorists stuck in detour traffic is the fact that they could have actually avoided the crush by opting to drive down the road under construction, so long as not too many people did the same thing. This is the hard part, trying to predict what everyone else is going to do during a Peak.

How to combat double Peaks

So how are you supposed to deal with double Peaks if they occur in defiance (or rather precisely because) of the peak monitoring data provided by system operators? The nature of false and double peaks means that many system operators are forced into increasingly issuing Peak warnings, many of which will never actually happen.

Businesses who try to respond to every Peak announcement are going to find themselves repeatedly shutting down or shifting usage unnecessarily; a massive financial burden. Some businesses opt to curtail operations for multiple hours before and after a predicted Peak so as to avoid falling into the double Peak trap, but this strategy has its own set of financial costs.

This is where energy management companies like EnPowered come in. EnPowered’s machine learning algorithms take the effects of Peak announcement reactions into play by utilizing game theory maxims to provide businesses with superior prediction accuracy to help you to only respond to the Peaks that really matter. 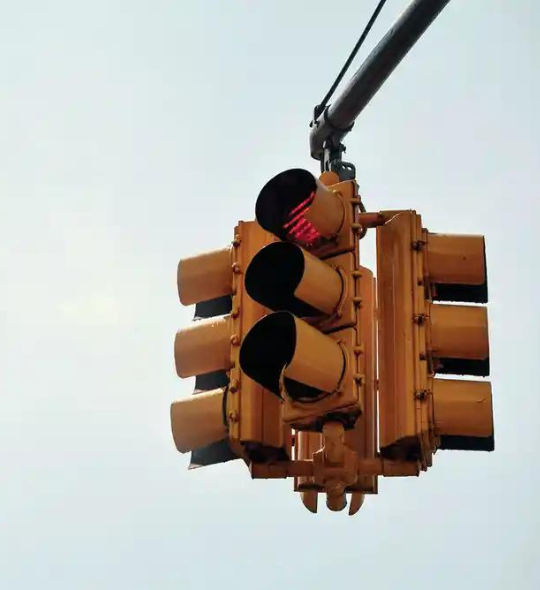 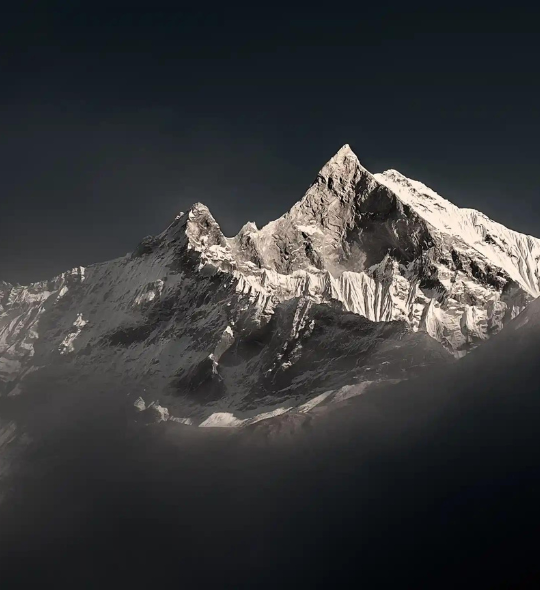 Peaks are Grid Pests: What you can do to fight back