Ohio’s energy sector has been ill-served by the state’s legislature in 2020, as the ongoing House Bill 6 (HB6) scandal continues to drag itself out, with the piece of legislation in question still not repealed despite months of vocal opposition.

The primary sponsor of HB 786 – Rep. Todd Smith (R-Farmersville) – argues that the bill responds to complaints from constituents about “unregulated solar and wind farms.” Supporters of the bill seek to hit the ‘pause button’ on new renewables development, rhetoric that harkens back to similar efforts in 2014, with anti-solar and wind legislation work going back to 2012.

Dick Stein (R-Norwalk), another co-sponsor of HB 786, was also the committee chair during the HB 6 discussion earlier this year: both Stein and Smith voted in favor of HB 6.

With HB 6 politically toxic, it appears that its proponents are trying to salvage anti-solar and wind stances with the introduction of new legislation. It is interesting to note that only five days after being introduced, HB 786 was referred to the Commerce and Labour Committee.

This is highly unusual since energy-related legislation is usually tackled by the Energy & Natural Resources or Public Utilities committees.

There has been widespread opposition to the bill both within the Ohio legislature and from the public sphere, with Rep. Casey Weinstein (D-Hudson) describing the bill as “[…] a relentless attack on the inevitability of where the energy market is today and where it is going.”

Other critics of the bill include; the National Research Council, Sierra Club, the International Brotherhood of Electrical Workers, and Green Energy Ohio. Efforts to deter renewable development are often touted as movements to protect traditional jobs in the fossil fuel sector, yet wind and solar have been more robust job creators in Ohio for some time.

“There has been considerable testimony to the benefits that have come to many rural communities in Ohio from the presence of large-scale [wind and solar] projects that support local infrastructure, school systems, and businesses.”

HB 786 represents not only a direct threat to Ohio’s efforts to decarbonize, it also creates uncertainty for green energy businesses planning to expand in Ohio.

Ohio ranks 1st in the Midwest in terms of solar development, by energy consultancy Wood Mackenzie, and the state will install 1,627MW in solar capacity in the next five years (driven by 1,075MW set to come online in 2021 alone), compared to the just 300MW operational statewide in December 2020. This acceleration puts Ohio at 16th among U.S. states in terms of new solar investment over the same time.

If HB 786 passes, it will represent a major obstacle for projects that have not yet received certification.

In Ohio, proposed solar projects include Innergex’s 200MW Hillcrest Solar Farm in Brown County, and Invenergy LLC’s up-to 300MW solar farm in Clinton County, which is slated to come online in 2022-23 and promises to deliver $4.5 million in news taxes and landowner payments for the county over the project’s lifetime.

Innergex’s other Ohio pipeline projects include a 250MW solar facility in Franklin County and a 125MW solar farm in Vinton County. HB 786 could scupper all of these projects if it becomes law.

Aside from the damage to green-tech businesses and Ohio’s attractiveness as an investment destination, HB 786 would see Ohio marching to a different tune than Washington, as the incoming Biden administration has announced plans for a zero-carbon power sector by 2035.

The power sector accounts for roughly one-third of U.S. emissions, so it is seen as a key area for future decarbonization efforts. Many utilities, facing investor and state pressure, have pledged zero-emissions by 2050.

That said, many either do not have a specific plan in place, with companies like AEP and Vistra Group citing the need for new technologies to reach those goals. HB 786 would therefore further hinder decarbonization efforts, which of particular concern since most utilities fall below the 3.23% annual decarbonization rate needed to meet their 2050 targets. 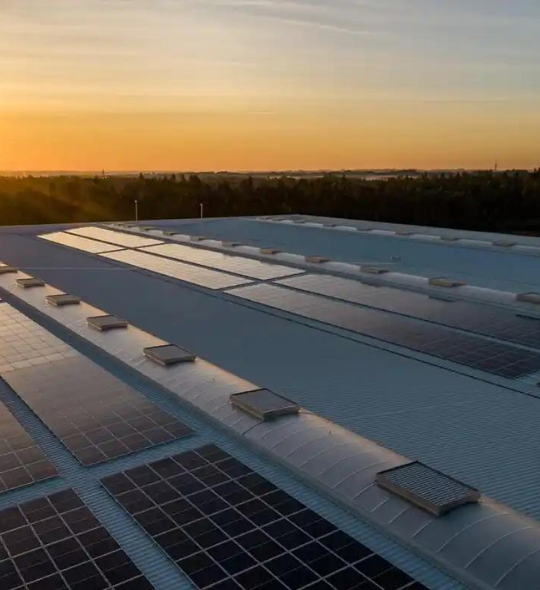 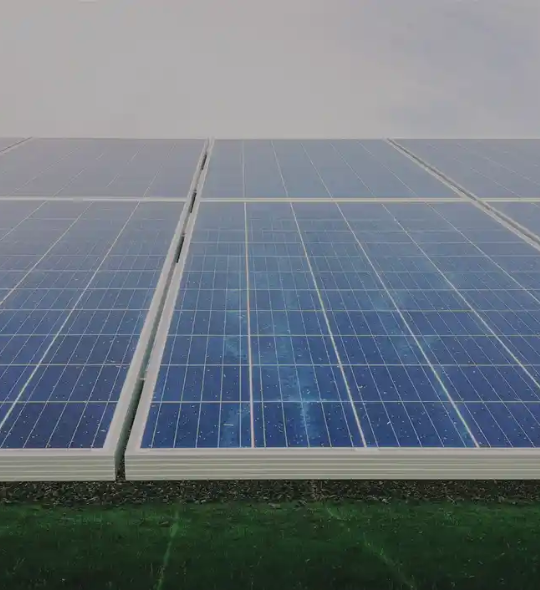 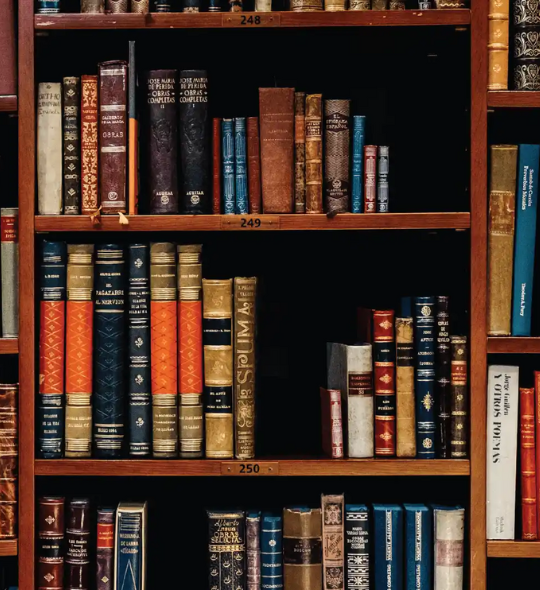 Ohioans, do you know your electricity rights?