New York has launched one of the most ambitious climate change response programs in the world, with Governor Andrew Cuomo spearheading it’s green initiative, the Climate Leadership and Community Protection Act.

Governor Cuomo has already banned fracking in the state, and New York’s last coal plant shut down on March 31st, 2020.

Governor Cuomo has made climate change a key pillar of his administration, stating that “climate change is a reality, and the consequences of delay are a matter of life and death. We know what we must do. Now we have the vision, the courage, and the competence to get it done.”

To this end, New York has created a statutory Climate Action Council that brings together the heads of state departments, agencies, and other stakeholders to craft a unified response.

The state has invested $1.5 billion across 20 large-scale renewables projects, adding 1,650MW worth of capacity, enough to power 550,000 households. Together with projects that fall under the Clean Energy Standard, the state has awarded $2.9 billion to 46 green energy initiatives.

Efforts to strengthen energy efficiency standards for buildings and appliances have also been announced, with the state charting a course to reach net-zero emissions from buildings statewide. The state established a $70 million property compensation fund to help communities transition to the clean energy economy.

Clean energy investments are buoying an already dynamic sector, which supports 159,000 jobs in New York as of October 2019.

Job growth in the clean tech sector has been 8.9% since 2016, double the statewide average.

$3.5 billion worth of private investment has also been marshaled to fund distributed solar via the New York State Energy Research and Development Authority’s (NYSERDA) NY-Sun Program.

The state is committed to doubling the amount of distributed solar capacity to 6,000MW by 2025, with at least half of that ready to go by 2023. To support this renewables drive, there are plans to deploy 3,000MW of energy storage by 2030, up from 1,500MW by 2025. And $200 million in port infrastructure upgrades has been earmarked to promote offshore wind in the Empire State.

As of June 2019, 82% of New York’s emissions come from fossil fuels burned for energy, of which transportation accounts for 33% and residential and commercial buildings 26%.

Alongside statewide efforts, New York City has also committed to its own suite of climate-related goals, with Mayor Bill de Blasio echoing Governor Cuomo’s call to action, stating “every day we wait is a day our planet gets closer to the point of no return. New York City’s Green New Deal meets that reality head on.”

New York City alone is home to more than $1 trillion worth of real estate at risk from rising sea levels, so there is ample financial incentive motivating New Yorkers to act. The city has seen $14 billion in green energy and climate change investments and aims for a 40% reduction in emissions from 2005 levels by 2030.

“[Widespread eletric heating adoption] could push the New York City electricity peak significantly higher than we’ve ever seen. The grid is not ready for this. It will require infrastructure upgrades […] this could push electricity costs higher for all New Yorkers.”

The city plans to power 100% of municipal operations with clean energy. It is also the first municipality in the world to require all existing large buildings to implement efficiency upgrades. Specifically, buildings bigger than 25,000 square feet must make upgrades to lower their energy use and emissions.

The city is also banning inefficient glass wall facades in new buildings unless they meet strict performance benchmarks. And starting in 2024, building owners that do not comply with the aforementioned emissions rules will face fines based on the difference between the emissions limit for that given year and actual emissions, multiplied by $268.

These plans are encouraging, but the city will need to be careful to prevent its emissions plans from outpacing the grid’s capacity to adjust to new load profiles.

One potential issue could arise from buildings switching to electric powered heating en masse, which would have a major impact on the grid, especially after the Indian Point nuclear station goes offline in 2021.

Diana Sweeney, COO of EnergyWatch LLC warns that a significant shift to electric heating “could push the New York City electricity peak significantly higher than we’ve ever seen. The grid is not ready for this. It will require infrastructure upgrades […] this could push electricity costs higher for all New Yorkers.” 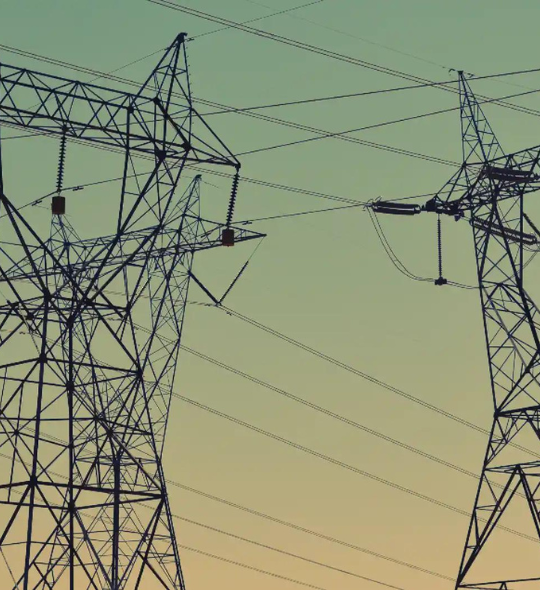 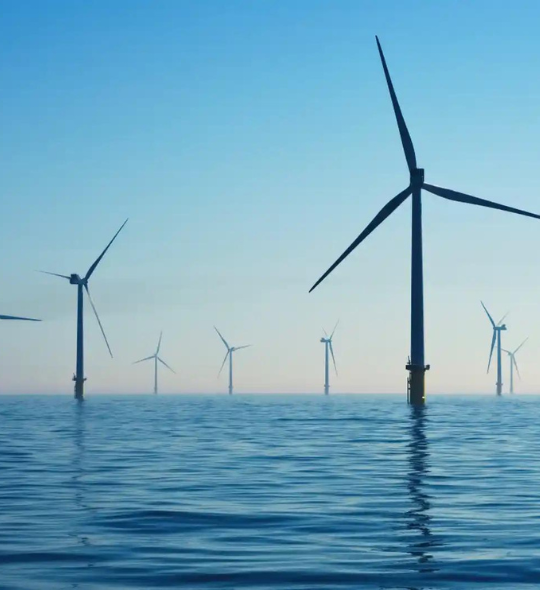 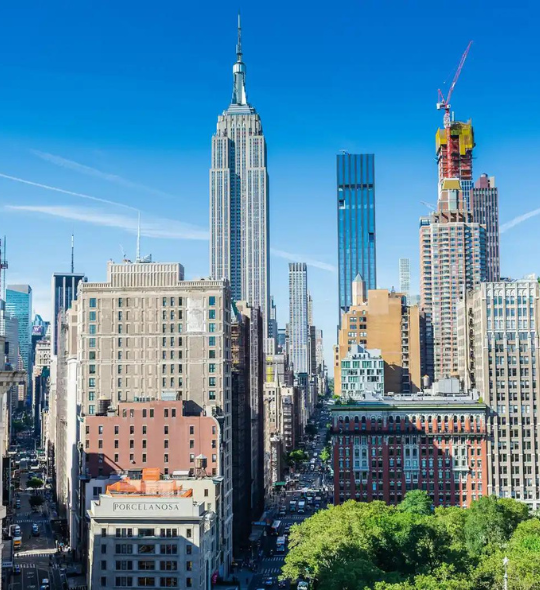