Greenwashing isn’t another term for money laundering, but it is an underhanded tactic used by some companies and organizations to make themselves look more environmentally friendly than they really are.

Greenwashed operations and portfolios are a growing concern as more companies seek to espouse green credentials in order to attract investment and retain eco-conscious consumers. Cherry-picked statistics and vague language can confuse consumers and undermine trust in wider industry efforts to transition to the clean economy.

The most familiar manifestation of greenwashing are dubious claims plastered on household products like ‘all natural’ or ‘free from’. These claims prey on consumer confusion and the difficulty of verifying information, and inhabit a legal grey area. Writing in the Guardian, Damian Carrrington complains that “companies are, if anything, even better bullshitters than governments.”

Any moves that companies make towards greening their operations should be encouraged, and sustainability leaders should be lauded. But consumers and investors still need to maintain a healthy skepticism towards companies that claim to be super green when that is not actually the case. Mutual accountability is important, but greenwashing makes things very difficult for end consumers.

Some claims are more brazen than others, like Nestle Waters Canada’s notorious 2008 ad that claimed “bottled water is the most environmentally responsible consumer product in the world.”

Less laughable, Nestle’s goal of offsetting 13 million tonnes of CO2 each year through nature-based solutions sounds good, but would require 4.4 million hectares annually to achieve (or an area the size of Denmark). Then there is the claim by London City Airport that its operations were carbon-neutral, as long as you don’t count the actual flights that come and go from the airport.

Wall Street and Big Oil must increase their efforts

Energy companies and green energy financiers are not exempt from greenwashing, and NGOs recently walked out of a European Commission meeting after the bloc decided to label bioenergy as renewable.

Moreover, large banks financed fossil fuels to a greater degree in 2020 than in 2016, with 13 Canadian and US banks making up almost 50% of global fossil fuel financing over the last 5 years.

For instance, Barclays and BNP Paribas are both founding members of the UN-backed Net-Zero Banking Alliance that was founded in April 2021, but both are among the top ten fossil fuel financiers since 2015.

Energy companies like Chevron and ExxonMobil have spent millions advertising their clean energy plans, but these fall far short of the meaningful change that needs to be made in the coming decades to combat climate change.

Plenty of media attention has been given to Chevron’s carbon capture and storage (CCS) plans, but the carbon that would be sequestered in these plans covers less than 1% of the company’s 2019 emissions.

Similarly, ExxonMobil wants public money to help fund its CCS project that aims to annually sequester 50 million tonnes of CO2 by 2030. On paper this is a welcome development, but these plans would account for just 8% of the emissions from the company’s products in 2020.

Energy companies have spent millions advertising their clean energy plans, but these fall far short of the meaningful change that is needed.

Speaking for environmental NGO Earthworks, spokesman Josh Enfield states that “there’s a growing trend right now of Big Oil trying to present itself as green and it’s growing at a rapid rate. They’re trying to capitalize on a market in a predatory way. They’re doing that to maintain their social license, they’re doing that to attract investors and keep the ones they have.”

Chevron’s pledge of “ever cleaner energy” has been challenged by environmental groups which launched an official complaint with the FTC, the first time a major oil company has been accused of greenwashing via an official FTC complaint.

This could signal a new tactic for environmental groups seeking to hold energy companies accountable for their green energy claims. At issue was Chevron’s claim that its per-barrel emissions intensity would fall by 35% by 2028 thanks to a $3 billion investment (3% of Chevron’s capital budget).

During this same period it is estimated that the company’s oil and gas production will increase by 15%, undermining any emission reduction claims. One of the tasks of the Federal Trade Commission (FTC) is to ensure truth in advertising, and the FTC publishes its Green Guides to help brands make legitimate environmental claims.

Utilities are no strangers to greenwashing, with utilities in the UK coming under fire for their marketing practices. Over 80% of British energy users that switched their electricity and/or gas supplier in 2020 selected a green tariff. This is up from 20% in 2018 and 43% in 2019.

Consumer demand for green energy is encouraging, but British utilities have been labelling their energy tariffs as green by purchasing Renewable Energy Guarantee of Origin certificates for a small fee. Utilities are not actually required to purchase power directly from renewable generators.

Together with the fact that the level of power directly sourced from renewables lags behind the level of ‘green’ tariffs on the market means that utilities are being very generous in how they market their products.

Greer Ryan, a renewable energy and research specialist at the Center for Biological Diversity, has conducted a study that shows there is a disproportionate use of green language and imagery on utility websites and documents despite renewables constituting a negligible share of their portfolios. “We are not transitioning off [of] fossil fuels quickly enough to address the climate crisis, and utilities are slowing progress while gaslighting customers,” warns Ryan.

“More needs to be done collectively by the industry to make the fuel mix of tariffs more transparent, and we need stricter criteria before a tariff can be labelled as ‘green’ or ‘renewable,’” – Peter Earl, head of energy at comparethemarket.com

Utilities are labelling their tariffs as green or even ‘100% renewable’ simply by buying certificates and bundling generation sources. In other words, even if a generation mix only includes 5-10% green energy, utilities are selling these tariffs as green, confusing consumers into thinking that all the energy they are using is from renewable sources.

It’s like the tactics used by banks during the subprime mortgage boom, whereby AAA (e.g. green) mortgages were bundled with subprime (e.g. fossil fuels) ones and then collectively labelled as AAA.

Another reason why utilities are greenwashing their portfolios is because regulations in many jurisdictions actively encourage utilities to stymie green energy development that threatens traditional payment structures. For example, rooftop solar is seen as a threat by utilities that rely on returns from infrastructure spending and transmission fees.

Pinnacle West spent over $38 million fighting against a clean energy ballot measure in Arizona in 2018. Florida Light & Power advertises its ambitious large-scale solar projects but funded a campaign to convince Floridians to vote to restrict rooftop solar in the state.

Obstructionism by utilities is “[…] really the result of a system of incentives and regulation that worked in the 20th century, but that doesn’t work for the 21st century,” explains Christian Roselund, editorial director at the Rocky Mountain Institute.

Greenwashing hurts customers looking to do their part to fight climate change, and undermines trust in green labelling and certification programs. Sustainability cannot be achieved merely by rebranding carbon-intensive business models with green trimming. Ensuring true sustainability has to be a holistic approach taken by all levels of an organization and enshrined in company policy. 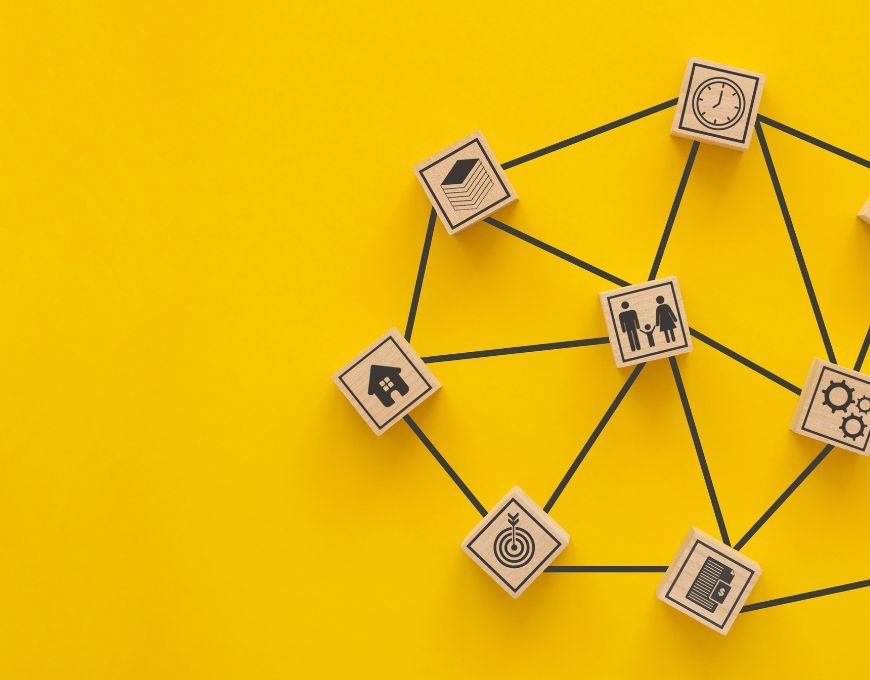 How your HR leaders can help raise energy awareness