Microgrids represent a more decentralized, customized, and democratized vision of the electrical grid.

Certainly, microgrids present a potent means to augment existing grids and to help bring a century-old business model into the 21st century, but they are not a silver bullet to our electricity woes.

Part of this is due to the fact that microgrids can’t (and shouldn’t) replace the traditional grid in all cases; rather both options can complement each other.

That’s the idea; however, whether this scenario comes to fruition largely depends more on utilities’ attitudes, than on the efforts of microgrid early adopters.

The key hurdle facing widespread microgrid adoption is twofold: firstly, opposition from legacy utilities, and secondly, a web of restrictive legislation that favours the former. For example, in many US states, microgrids cannot sell energy back to the grid, nor are they able to sell their energy to other entities or amalgamations.

A further issue is that, currently, many utilities operate in markets, where revenue models are based on either the amount of energy delivered; and/or on a utility’s generation capacity. In both instances, microgrids present threats to a utility’s bottom line.

Conversely, in markets that structure compensation models around meeting certain performance and quality benchmarks, utilities are more willing to cooperate with and promote microgrids. This means convincing states and other governing bodies to adopt an electricity-as-a-service mindset is vital for microgrid proponents.

“This 120-year-old energy paradigm has avoided change quite well, but its Achilles’ heel is that it forgot how to provide a customer-centric solution,” explains Frank Carnevale, founder and managing director of EnerStream Ventures.

For example, the New York Public Service Commission’s (NYPSC) Reforming the Energy Vision, white paper outlines how the NYPSC is transforming utilities into grid market operators. Said operators are not concerned about the origin or ownership of electricity being generated, what matters is the system’s ability to meet performance benchmarks.

Microgrids can more easily expand and flourish in such a market, as they are not viewed as threats to utility revenue.

This fear of lost revenue is a real one, as seen by the disruption caused by potential savings from the Long Island Community Microgrid Project, currently in development. Upon completion, the project aims to have 15MW worth of rooftop solar contributing nearly 50 percent of the microgrid’s energy, together with 25MWh of energy storage capacity.

As a result, over the next 20 years, the project is set to save $38 million in transmission fees, as well as defer more than $300 million in new infrastructure investment; substantial revenue losses for any utility. Such concerns about lost capacity monies can colour utility attitudes:

“One large utility told me that if I wanted to present an integrated community of lower use per home than they currently install in capacity, that I would still need to pay them the amount for capital that they wouldn’t get to install, or they wouldn’t connect the community [to the main grid],” says Carnevale.

The spectre of lost revenue means that many utilities actively stymie microgrids’ development, either by raising legislative barriers or lobbying regulators to maintain favorable rules. Some regulated utilities are also adopting buzzwords like ‘microgrid’ and ‘smart grid’ as an attempt to ensure that revenue from these growing sub-sectors is channelled to them.

Utility reactions to microgrids run the gamut from openly hostile to cooperative, with more proactive utilities seeking to increase revenue from greater microgrid adoption, for example through the development of new storage, transmission, and connection fees.

“[Micro-grids can] provide revenue to the utility during grid outages […] It will require [utilities] to proactively offer new rate design and pricing options, such as storage tariffs,” note Megan Kerins and Ana Sophia Mifsud, senior associates at the Rocky Mountain Institute. 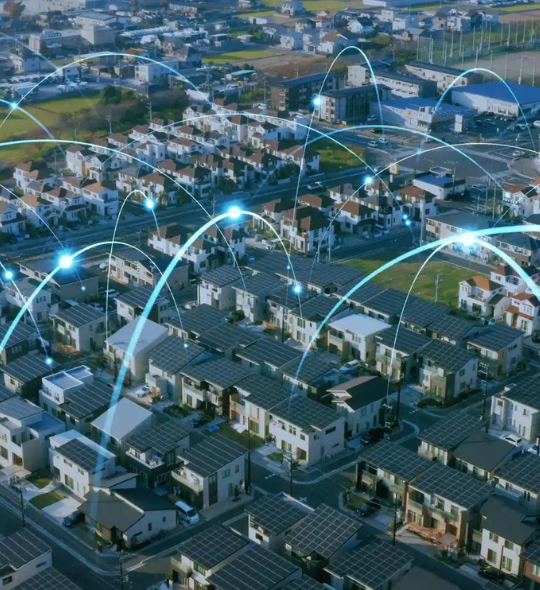 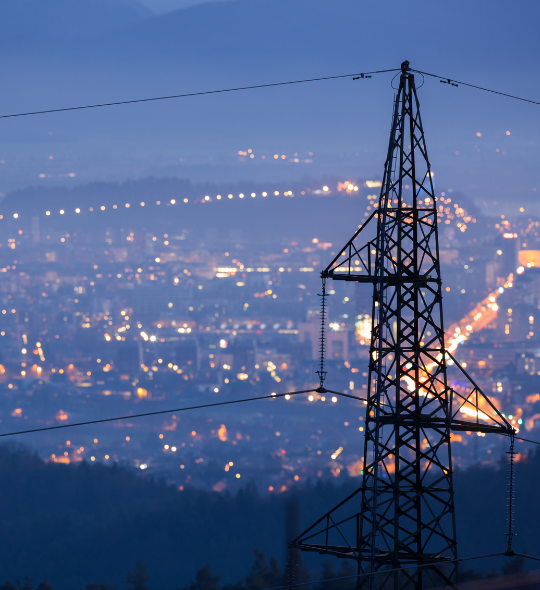