Geothermal energy can provide provinces like Alberta with a way to utilize drilling technology and put oil and gas drillers back to work, all while reducing emissions at the same time.

Canada’s push for renewables has so far overlooked one source of green power – geothermal energy. Harnessing underground heat can provide reliable baseline generation that is not affected by time of day, season, or weather.

Geothermal energy is already used by dozens of countries around the world, such as Iceland, Italy, Japan, and the Philippines to just name a few. Indeed, Canada is the only major Ring of Fire nation (the ring of geologically active regions that encircle the Pacific Ocean) that has no commercial geothermal capacity, despite having ample potential.

In 2019, only British Columbia and Saskatchewan had frameworks in place that allow developers to explicitly drill for geothermal exploitation, but they are set to be joined by Alberta, which has announced plans to implement geothermal legislation in the fall of 2021.

Speaking about Alberta’s geothermal push, provincial energy minister Sonya Savage explains that “[geothermal] has the added advantage of being green and clean and non-emitting, which feeds into the narrative that Alberta is taking emission reduction seriously.”

Alberta is set to launch a pilot project to study the commercial geothermal viability of existing oil and gas wells. According to a 2016 report, the province has 60,935 wells with bottom hole temperatures in excess of 60C, hot enough to heat homes or greenhouses.

This is not a new idea; Thermal Creek has been installing residential geothermal systems in Calgary since 2006, and the Blatchford neighbourhood in Edmonton boasts a district energy system that uses a geoexchange field as the main energy source for 570 homes.

Geothermal is therefore one way Alberta could repurpose abandoned wells as part of its clean up of the oil and gas sector. “The ability of geothermal development to repurpose inactive oil and gas sites [has] great potential,” says Savage. “Reusing existing infrastructure can significantly limit additional impacts on the land while also facilitating investment.”

An added benefit of greater geo-thermal investment is the overlap with technologies and know-how from the fossil fuel sector.

This means geothermal operations in Alberta and elsewhere can draw on existing drilling expertise, as the geothermal industry has a “laser sharp focus on what can Alberta do and what can Canada do, to get drillers back [to work] in our current economy,” notes geothermal geologist Catherine Hickson.

Geothermal’s green credentials are increasingly enticing, and the technology is now seen as a way to reduce emissions and increase generation, as opposed to previous spikes in interest that only focused on geothermal’s baseline potential.

“[…] the geothermal industry has a laser sharp focus on what can Alberta do and what can Canada do, to get drillers back [to work] in our current economy”

That being said, geothermal energy investors face financial hurdles, with large upfront capital investments required to bring operations to market. Zach Harmer, former policy director at the Canadian Geothermal Energy Association explains that “if you look at the straight dollar per megawatt for geothermal energy, it’s expensive, but if you look at a levelized cost then it is very comparable, even competitive with other forms of energy.”

These costs have historically stunted Canada’s geothermal sector, as cheaper renewables such as hydropower have satisfied demand. For instance, British Columbia has the most geothermal potential in Canada, but does not have any commercial facilities, nor is the province planning any until after 2030 as rising electricity demand will be met by hydropower projects like the Site C dam.

Geothermal can help fill baseline capacity in the absence of hydro

The lack of ample, large-scale hydropower in Alberta and Saskatchewan (compared to other provinces) also makes geothermal an attractive option, as it has no cheap, renewable competitor for baseline generation.

Geology is also in Alberta (and the Prairies) favour, because the Western Canada Sedimentary Basin – which lies below most of Alberta, southwestern Manitoba, and southern Saskatchewan – is prime real estate for geothermal exploitation.

In other words, you don’t have to be near tectonic faults or volcanic zones to profit from geothermal energy. Radioactive decay in the Earth’s core and crust generates heat which is accessible via faults and fractures in the form of heated liquids.

As a rule of thumb, temperatures increase by 30C for every kilometre underground.

Deep Corp is finalizing a design for a 20MW facility, and the company’s long term goal is to construct hundreds of megawatts of capacity in scalable 5-20MW facilities.

To date, 25% of the funding ($51 million) of Natural Resources Canada’s Emerging Renewable Power Program has gone to geothermal projects, including DEEP and Alberta One. The latter is Terrapin Geothermics’ project to build a 10MW facility south of Grande Prairie, near Grovedale.

Another exciting Alberta geothermal project is being conducted by Eavor Technologies in central Alberta. The $10 million project received $1 million from Alberta Innovates and Emissions Reduction Alberta.

Unlike other geothermal systems, Eavor’s technology uses no fracking or water, instead circulating a proprietary liquid in a 2.5 kilometre underground loop. Speaking to CBC, Eavor president and CEO, John Redfern says their setup is “[…] just a much more benign system and it’s something that you can implement across 80 percent of the world instead of five percent of the world like traditional geothermal.” 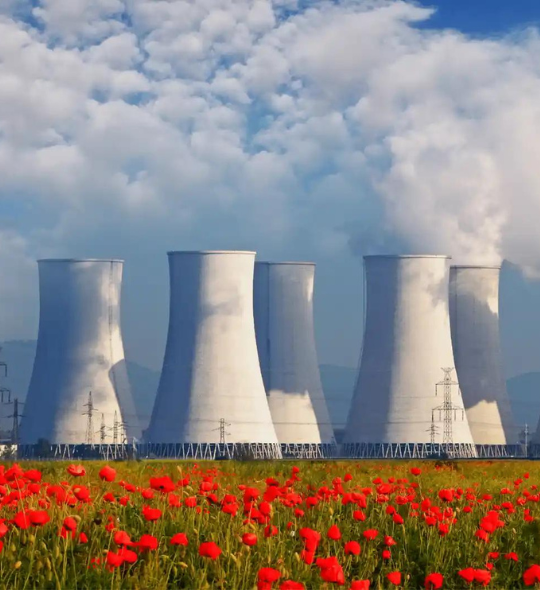 Like it or not, we need nuclear to fight climate change 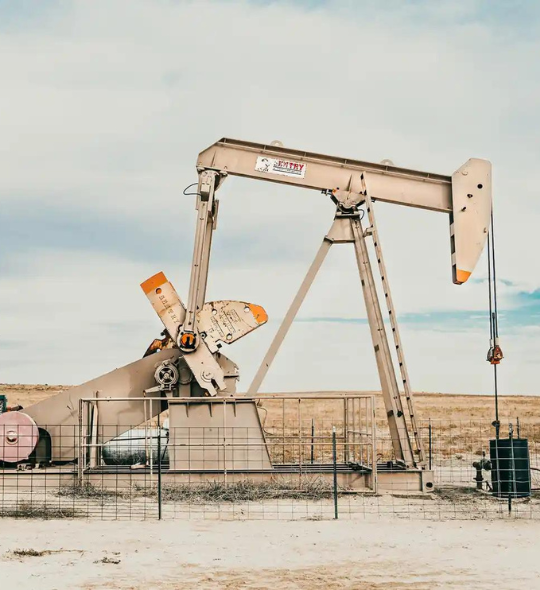 Using renewables to reduce emissions from oil and gas production