Like its Nittany Lions, Penn State is aggressively tackling emissions and energy costs.

University leaders need to focus on emissions as well as admissions, and fortunately for Pennsylvania, Penn State has made environmental sustainability a core tenet in its operations. Taken collectively, Penn State’s 24 campuses comprise over 600 major buildings and more than 22 million square feet of floor space. 14,000 people live on campus, and 65,000 either work there or take classes.

So in terms of scale, Penn State (especially its energy consumption) is virtually the same as a small city.

After years of expansion, the university realized that its energy expenditures were rapidly rising, and it needed to act to reverse this trend. Spurred on by engineering plant staff, the university president declared environmental stewardship an official priority.

Penn State’s emissions peaked in 2005 at over 650,000 tons of CO2e, and emissions have fallen by almost 50% to around 350,000 tons of CO2e. But Penn State is not stopping there; the university has pledged to reduce emissions by 85% by 2050 (some on campus are pushing for a net-zero goal). In the medium term, the university has also committed to reducing building energy intensity by 20% by 2024.

An essential part of bringing about this change has been enshrining sustainability in the university’s culture. All the tech in the world will be for naught if people in an organization are not engaged in a common effort aimed at energy sustainability.

This commitment to sustainability also goes beyond the university’s campuses. For example, some 300 faculty members study ways to use renewable energy to remove carbon from the atmosphere. In December 2020, Penn State also signed on to the International Universities Climate Alliance’s letter to the leaders of the G20 calling for more action on climate change.

Let’s take a look at some of the concrete steps that Penn State has undertaken to promote sustainability. Over 15 years ago, the university created the Energy Savings Program, which has since invested $100 million in energy efficiency projects, retrofits, and smart building systems.

In terms of renewable energy, Penn State has created a 2MW on-site solar project and has signed a solar power purchase agreement (PPA) in 2019 for 70MW with a solar farm in Franklin County. The 25 year PPA will fulfill 25% of the university’s electricity needs, with savings in the first year totaling $272,000, and expected lifetime savings of $14 million.

Alongside solar power, Penn State switched its on-campus power plants from coal to natural gas and is using combined heat and power (CHP) systems to co-generate steam and electricity.

This fulfills 100% of the university’s steam needs and 20% of its electricity needs and has been integrated in a district energy system of over 200 buildings. At a minimum, all new buildings have to be LEED certified, using underground heat sources for heating. EV charging stations have also been installed to facilitate Penn State’s growing all-electric vehicle fleet.

To further improve energy efficiency, automated control systems have been installed in around 305 buildings, including room occupancy sensors, which can quickly reduce lighting and HVAC use in unoccupied areas. The campus updated and fine-tuned HVAC systems to reduce energy waste.

“You’d be surprised what you find when you tune up a building’s HVAC system,” notes Rob Cooper, senior director of engineering and energy and long-time sustainability champion at Penn State. “It’s one of the shortest paybacks. It’s consistently three to five years [to recoup the costs] on every building that we go into.” 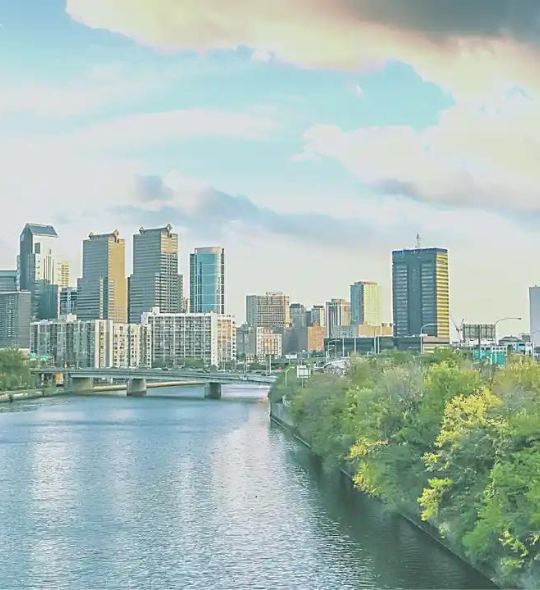 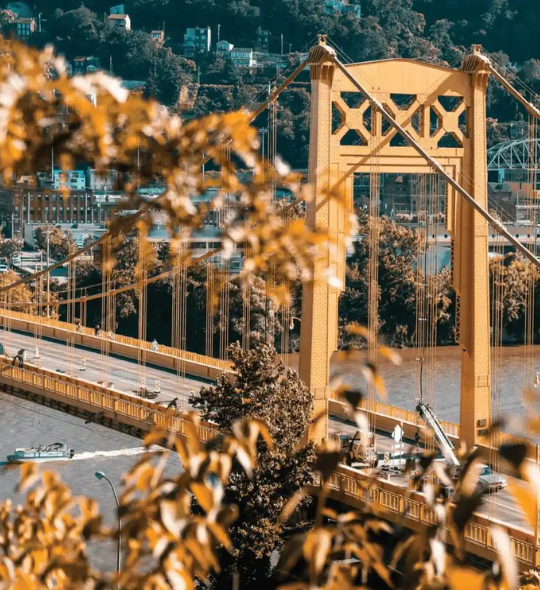