Any serious energy management plan will have to consider electric vehicles (EVs) in the coming years.

Read the rest of the Tenant Engagement Series for further insights:

From quieter streets, cleaner air, and cheaper travel, we’ve all heard of the many benefits that accompany electric vehicles. While these are certainly all welcome benefits and appeal to both individual consumers and businesses alike, many of us are still unaware of arguably the most substantial impact of EVs; namely their use as mobile energy storage.

The National Renewable Energy Laboratory in Golden, Colorado has identified utility-scale Peak shaving as the most promising second-life for EV batteries, and the International Energy Agency forecasts that between 100 and 120 GWh of EV batteries will be retired and be available for storage use by 2030.

For example, a 2017 study by the Lawrence Berkeley National Laboratory found that if California meets its 2025 goal of having 1.5 million EVs on the road using even a fraction of those cars for storage would undoubtedly exceed the state’s storage needs.

Wired reports that “substantial capital investment, as much as several billion dollars can be avoided if EVs are used in lieu of stationary storage.”

“The main issue is the simultaneous charging of electric vehicles at the same time, because it’s a power and grid issue. We’ve studied the implication of full electrification. In a passive scenario [where smart charging plans aren’t implemented] €14 billion ($17 billion) will be needed in grid reinforcement. With smart charging we could decrease that amount by 60%.”

Reusing EV batteries at the end of their vehicular lifespans is a great way to increase energy storage capacity and reduce waste. Still the amount of retiring batteries pales compared to the up to 16,000 GWh worth of EV batteries expected to be on the roads by 2030. Even harnessing a small percentage of these batteries at any given time would lead to the largest energy storage expansion in history.

We all know that cars spend the vast majority of the time sitting idle, so by charging EVs during low demand hours and then having them feed energy to the grid (or individual buildings) during Peak times, businesses can benefit from otherwise inert assets and save money on energy at the same time.

Why use an EV instead of a stationary battery setup?

You might wonder why you’d bother juggling EV use schedules when you can just install an in-building hardware solution such as a stationary wall battery.

The benefits of using EVs extend past mobility to greater capacity. An average EV has a capacity of between 40-64 kWh, with high powered Teslas reaching up to 100 kWh, compared to 13.5 kWh for a Tesla Powerwall system. When paired with power control systems, EVs are far larger than existing stationary battery systems.

Even the humble Nissan Leaf can power a standard home for 2-4 days depending on the model. During the 2011 earthquake and tsunami, Nissan sent 66 Leafs to the disaster zone to power emergency facilities and staging areas. Similarly, the UN is using vehicle-grid integration in its compound in Namibia. Elsewhere, the Chilean Energy Sustainability Agency uses Nissan Leafs to power its offices.

Nissan also has a deal with a convenience store chain to use its vehicles to power outlets during outages. The company estimates that there is currently 10 GWh worth of potential storage in Nissan vehicles currently on the road.

While government regulation will need to keep playing catch up, organizations like Toronto-based Peak Drive, with infrastructure charging provided by ChargeLab, initiative enables Nissan Leaf drivers to provide energy back to the grid during Peak hours.

If you want to use EVs to charge a building, there are several issues that need to be addressed before you can start to benefit from the electricity in your vehicle’s battery. Firstly, buildings using EVs as an energy source need to be able to disconnect from the grid, otherwise you are just pumping energy from your EVs into the wider electricity network.

This means that smart building systems need to be in place to allow business and building managers the kind of flexibility needed to capitalize on EV integration.

Building charging solutions not (yet) plug and go

In terms of hardware considerations, one needs to ensure the EV charging system installed is capable of bi-directionality, namely the ability to send energy from grid to vehicle and vice versa. An inverter is also required to switch the car’s direct current to the alternating current needed for the grid.

Mitsubishi offers professional installation and maintenance from its car dealerships and offers the bi-directional Mitsubishi Outlander. Audi is also working on a similar charging suite, and the Audi e-tron is now capable of bi-directionality. Hyundai’s new IONIQ 5 has also teased bi-directional capabilities.

Conversely, other providers such as ChargeLab are seeking to offer hardware agnostic software solutions to allow EV users to access chargers from different vendors. Ease-of-use and interoperability (both in terms of hardware and software) are becoming must have prerequisites for building owners.

With the field of charging providers growing apace, efforts are being made by the Open Charge Alliance (a global consortium of public and private EV charging infrastructure leaders promoting open standards) which publishes the Open Charge Point Protocol (OCPP), a shared language for open EV chargers and charging station management systems.

ChargeLab CEO Zachary Lefevre explains that the main hurdle is the legislative lag alongside existing hardware interoperability challenges. Specifically, Lefevre notes that “what’s lagging a little bit is the decision making and the policies on the government and property management side, where there are not a lot of good play books for a condo building that wants to install EV chargers for their tenants.”

Legislation in many jurisdictions needs to change to reflect the reality of grid trends, as utilities need to make room for distributed resources to play an effective role from now on.

There are also suggestions that governments ban the sales of EVs which are not capable of smart charging. In the UK, as of January 1st 2020 all energy suppliers with at least 150,000 customers are bound by the smart export guarantee (SEG).

The SEG requires energy suppliers to buy excess renewable energy generated by customers, which could include EV storage if said vehicles were initially charged with renewable energy to begin with. For instance, if 1 in 100 UK households (270,000) owned a Nissan Leaf, their combined 10.8 GWh in storage capacity would surpass the UK’s largest existing storage facility. 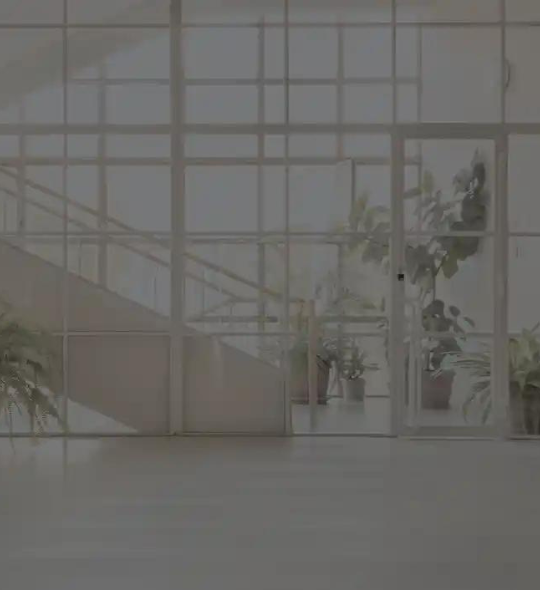 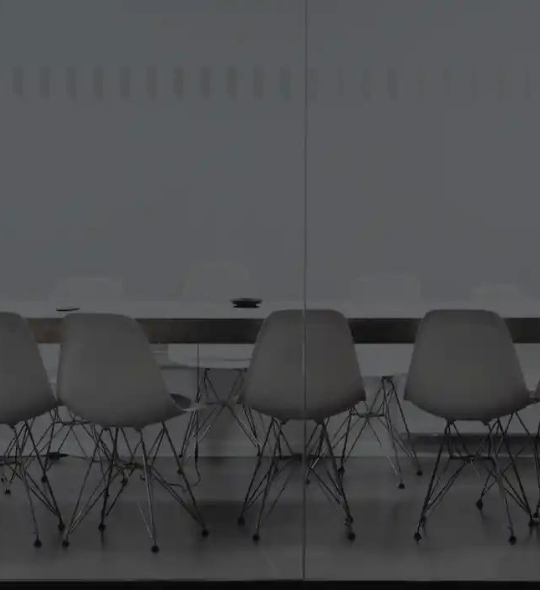 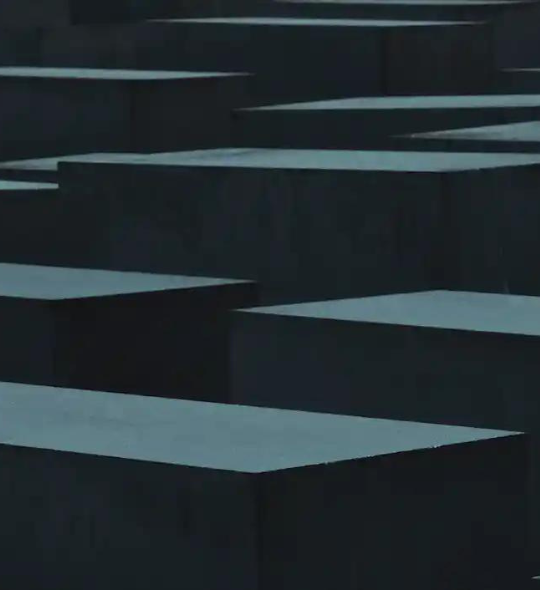