Questions as to how and when the ICI will return and what this means for Global Adjustment (GA) payments continue to be top of mind for Ontario businesses.

COVID-19 not only slammed the brakes on Ontario’s economy, but it also led to the surprise decision by the Ministry of Energy, Northern Development, and Mines to pause the Industrial Conservation Initiative (ICI) for returning participants.

By putting the ICI on hiatus, the Ministry has created uncertainty about how the program will deal with outstanding global adjustment payments and how the Independent Electricity System Operator (IESO) will calculate future payments. Let’s take a look at what we know so far and what we might see come 2021.

The latest changes to Ontario’s energy sector have been laid out in Ontario’s Action Plan, the provincial budget for 2020. Ontario has announced that the province, instead of ratepayers, will fund (pending legislative approval) starting in January 2021, non-hydro renewables contracts signed under the previous government.

It is important to note that this plan does not require any changes to the existing IESO settlement process with generators, consumers, and LDCs.

A key takeaway from this announcement is that the ICI is not going away:

Specifically, the proposal seeks to reduce the average commercial rate from 17.02¢/kWh to 14.31 ¢/kWh, and the average industrial rate from 9.42¢/kWh to 8.05 ¢/kWh. The change results in an average savings of 14% for Class A and 16% for non-Regulated Price Plan (RPP) Class B customers.

Let’s quickly take a step back and look at how we got to this scenario to begin with, as the succession of changes has been very confusing. While the Ministry of Energy has affirmed that the ICI suspension was a one-off measure to deal with the COVID-19 crisis, and that the program will return in May 2021, this is still not set in stone. If COVID-19 continues to be a factor in 2021, the IESO can expect to face significant lobbying by businesses to extend the GA hiatus.

In May 2020, the Ministry announced it would defer GA payments for April, May, and June, and that it also changed the ICI qualification requirements from 12 months to 10. June 15th marked the Class A opt-in deadline, and on June 26th, the Ministry announced the GA hiatus for the 2020/21 season. Next, come January 2021, Class A rate-payers must pay their deferred GA payments, followed by a new GA period slated to start in May 2021.

Whether the ICI will see a similar hiatus next year is still unknown, and in the meantime, other questions are on the minds of businesses as well. Regarding GA repayments: will payments will have to be repaid throughout 2021, or will the three months deferred in 2020 be added to the cumulative GA creating a higher rate than usual?

A further issue is how the IESO will recalculate GA in 2021, based on the unique situation in 2020. The question then is how it will allocate payments between Class A and Class B participants.

Typically, Class A pays a portion of GA based on their usage as a percentage of total provincial demand; however, as returning participants had their grid percentage locked during Peak days in the 2020/2021 period, we don’t yet know how this will impact GA allotment in 2021.

For the sake of clarification, let’s say that Class A participants usually account for 50 percent of GA. Since returning Class A participants did not respond to Peaks during the ICI hiatus, their actual share of the grid increased to 60 or 70 percent. In other words, because they were not reducing energy use, their demand as a percentage of total demand increased.

Since the IESO allocates GA charges based on a participant’s energy use during the previous year, it remains to be seen whether the IESO will charge Class A participants based on their higher grid percentage.

Doing so would mean that even though the percentage of GA costs allocated to Class A participants has remained stable, GA costs might increase nevertheless because the total GA amount paid by Class A will have increased.

In short, barring any future messages or changes from the Ministry or the IESO, GA costs for most large businesses on a month-to-month basis will increase (whether due to GA deferral repayments alone or due to higher Class A grid percentages). 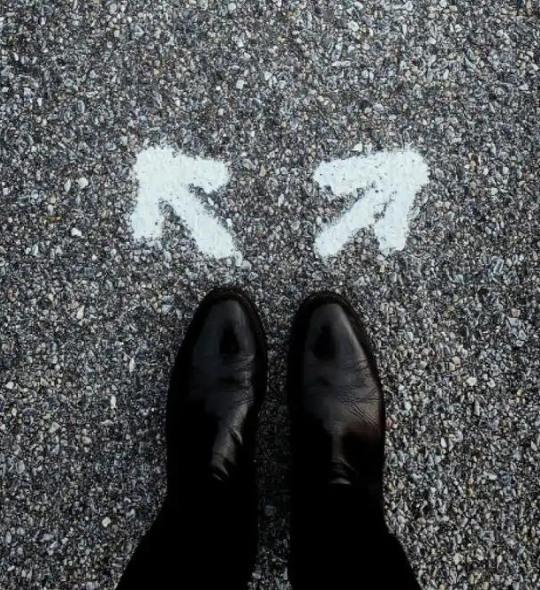 Should I Stay or Should I Go? Class A or B? 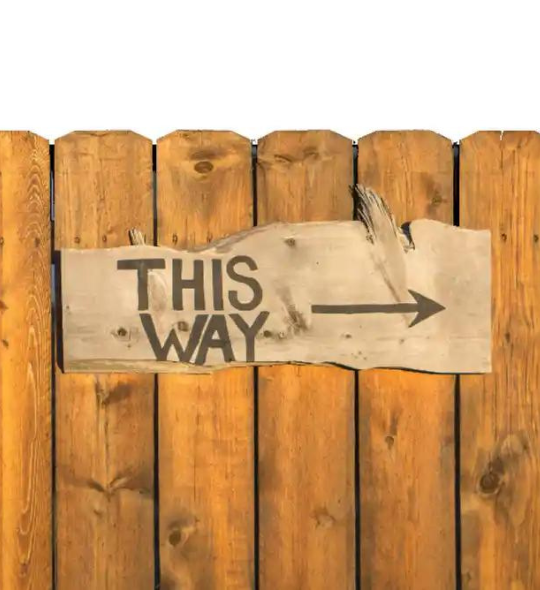