What is carbon leakage and why is it important?

No one wants to find out they have a leak, whether it’s in their plumbing, car, or roof. As far as leaks go, one of the most important and problematic is also one of the least familiar; namely, carbon leakage. Carbon leakage refers to the movement of emissions from one jurisdiction to another with less stringent environmental rules. In many ways, carbon leakage is similar to the more familiar phenomenon of offshoring, whereby companies move production lines and jobs to other countries to save money.

Labour laws, employment norms, wages, cost of living, and safety rules all raise costs for companies, so many have chosen to move operations to areas with lower standards. The same thing is at play in carbon leakage, where carbon intensive operations are moved to avoid things like carbon taxes, environmental regulations, and public health rules.

As developed countries increasingly look to enforce carbon reduction strategies to lower domestic emissions, care needs to be taken that polluting industries don’t simply move their pollution to other countries.

There are three main ways in which carbon leakage occurs – we’ve already touched on one of them; namely the shifting of production to other areas. The second is that falling demand for fossil fuels in more developed, greener countries leads to lower prices, which in turn may lead to increased fossil fuel use in other areas (i.e. consumers taking advantage of lower prices).

The third main way carbon leakage occurs is through changing trade patterns. As international trade leads to higher economic growth and incomes in some areas, higher energy demand can result from changing lifestyles, offsetting reductions by eco-conscious societies in other areas.

Of the latter two leakage types, there is less that 3rd parties can do to mitigate them, as they deal with domestic consumption patterns and behaviour. Emissions from these sources would need to be tackled as part of national climate change and emissions plans in conjunction with larger international efforts. For highly developed countries like Europe, Canada and the United States, the chief concern is dealing with carbon leakage from companies moving polluting operations overseas.

In other words, moving production to other countries and then importing those goods allowed richer nations to enjoy the same level of consumption but outsource the emissions to other countries. So as American heavy industry moved to places like China, US emissions decreased while China’s increased, even though the end result of those emissions (goods and products) were still being consumed in the United States.

Carbon leakage might make a certain country’s emissions balance look better, but ultimately all this does is shift where said emissions are produced.

The same issue is at play when environmentalists and critics of fossil fuel development block projects in the West (for example LNG production and fracking in Quebec post-2018), citing emissions concerns but then the shortfall is filled by imports from other countries. These third parties often have higher production-related emissions, and even if they are equivalent or lower, increased emissions from transporting said fuels to distant markets come about regardless.

That being said, not all outsourcing is bad because, “if outsourcing means that energy intensive production is increasingly located in countries that are well endowed with low carbon energy resources, it can actually result in a more efficient distribution of production for global emissions,” notes Nielsen et al (2020). As things stand, many current, nationally determined contributions (NDC) – aka GHG reduction plans – largely neglect trade-related carbon leakage. Neglecting to account for carbon leakage can also lead to intentional or inadvertent ‘greenwashing’ where companies’ green messaging and image is undermined by a lack of meaningful emissions reduction.

The need for a level playing field

When it comes to carbon leakage the real issue is ensuring adequate international cooperation to help bring about pricing mechanisms that account for ‘emissions offshoring’. It should be noted that while the Kyoto Protocol (1997-2020) and Paris Agreement (2016 onwards) are not perfect, implementing these kinds of agreements do not in themselves make carbon leakage inevitable.

For example, the Kyoto Protocol saw parties to the agreement reduce their emissions, but there was also an increase in emissions from non-party members exporting to party members. This is important both economically and ecologically, because if only one (or some) jurisdiction prices emissions, then jobs will shift to areas with no carbon pricing; this would not help the fight against climate change and result in job losses.

Part of this was due to the imperfect nature of Kyoto and its limited number of members, but research from 2020 has shown that during the time that Kyoto was in effect, carbon leakage was dominated by countries that were not party to the agreement, the largest being the United States (sending emissions to Asia, primarily China during 1995-2014).

The implementation of emissions targets did not lead to more carbon leakage from Kyoto Protocol members than non-members, which seems counter-intuitive given that the former had implemented rules making emissions more expensive which should have incentivized offshoring.

That said, part of this was due to jurisdictions like the EU giving certain heavy industries free emissions allowances in order to remain competitive. These kinds of allowances continue to be controversial, and efforts are underway to phase them out between 2026 and 2035.

[…] if only some jurisdictions put prices on emissions, then jobs will shift to areas with no carbon pricing; this would not help the fight against climate change and result in job losses.

In order to address both carbon leakage and opposition to emissions allowances, the European Commission recently announced that it will implement the world’s first import levy on certain goods produced by third parties with lower environmental standards. This levy – known as the Carbon Border Adjustment Mechanism (CBAM) – will be part of the EU’s Emissions Trading System (ETS).

CBAM will initially cover five sectors that are at high risk of carbon leakage – cement, iron/steel, aluminum, fertilizer, and electricity generation. There will be a transition period between 2023-2025 where companies will have a reporting requirement for embedded emissions, and the levy itself will come into force in 2026.

CBAM is expected to bring in about $11.7 billion annually after 2026, as importers will need to purchase certificates whose price corresponds to the carbon price they would have paid had the goods been made in the EU (EU carbon price for 2021 is $59 per tonne of CO2).

Speaking on the issue, EU commissioner for economy, Paolo Gentiloni explains that “by addressing carbon leakage in this way, companies elsewhere will be incentivized to green their production processes. But the CBAM will also encourage foreign governments to introduce greener policies for industry.” In order to prevent double taxation, these fees will be waived if importers have already paid for their emissions through an equivalent program where the goods were produced.

Climate change is a global problem, and emissions released in one area will eventually impact places on the other side of the planet. Carbon leakage might make a certain country’s emissions balance look better, but ultimately all this does is shift where said emissions are produced. Taking carbon leakage into account when designing international emissions and carbon pricing plans is vital to prevent the outsourcing of pollution.

Interested in learning more? Reach out today to see how EnPowered can help your organization avoid carbon leakage. 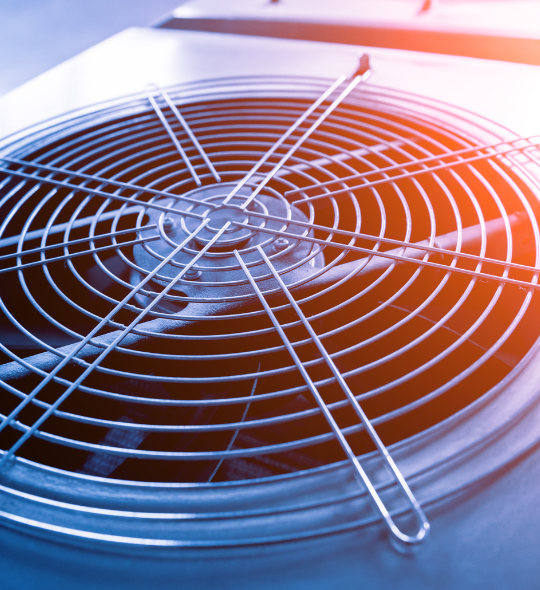 Direct air carbon capture is coming, and you can benefit 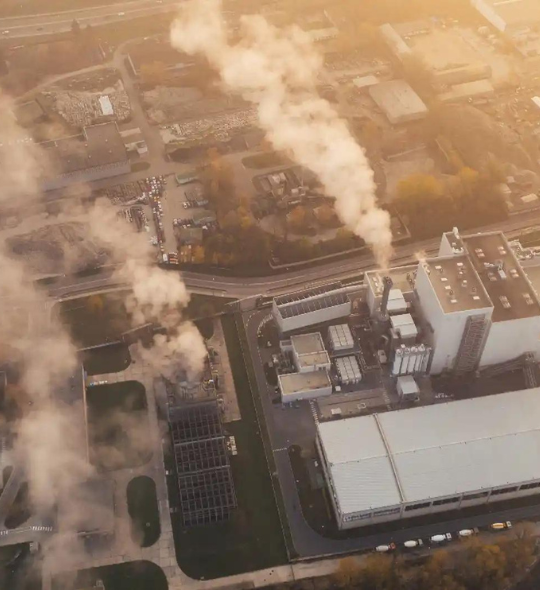 What is Carbon Capture and Storage?