Biofuels are advertised as sustainable alternatives to fossil fuels, but there is disagreement about how green biofuels really are, something only complicated by using such a blanket term to talk about so many different products.

If you want to talk about whether biofuels are sustainable or not you quickly find yourself faced with a simple problem – there is no one, singular thing called ‘biofuel’ but rather many fuels sourced from different feed stocks and with different emissions profiles. Blanket condemnation or approval of biofuels doesn’t further the conversation, especially since we’ll need all available tools to combat climate change in the coming years.

This means that any sustainability considerations have to look at the performance of individual biofuel types compared to traditional fuels and other biofuels. We tend to forget that the gas we use at the pump or the oil we use to heat our homes are also biofuels, just ones produced over a far greater period.

When we use fossil fuels we simply reap the benefits of biomass from millions of years ago; however, the transfer of carbon is only in one direction, while sustainably managed biofuel production can reabsorb the carbon it generates through renewed growth.

Biofuel outlook for fuel and electricity

Rates of biofuel use have increased in recent years, and they are expected to play an increasingly important role in the fight against climate change. That being said, as of 2018, only 3% of global transport fuel consists of biofuels, with 96Mtoe (megatonnes of oil equivalent) produced in 2019.

This is only around one-third of the market penetration that is called for under the International Energy Agency’s (IEA) Sustainable Development Scenario (SDS). In other words, in order to combat climate change, the IEA says that biofuels need to account for 300Mtoe by 2030, or 9% of total transport fuel globally.

Looking even further ahead to 2050, if biofuels were to account for 25% of total global transport fuel by 2050, 2.1 gigatonnes of GHG could be saved annually, compared to traditional fuel use. It is important to remember that most biofuels in use today are used in low concentration fuel blends with gasoline or diesel.

In the absence of higher biofuel blends, lower US and EU transport fuel consumption due to improved vehicle efficiency will see biofuel consumption actually fall in the coming years.

The IEA reports that biofuel use for electricity generation is on track towards the SDS’ 2030 goal of 1,168TWh, with 589TWh generated in 2019.

Countries like China are increasing the number of biomass and waste-fuelled co-generation plants, and Energy from Waste (EfW) programs are helping to divert solid waste from landfills. European countries with high levels of waste separation, diversion, and collection have seen a higher development of EfW facilities in recent years.

Reducing consumption and increasing recycling rates should still be the main focus, with EfW measures part of a wider, holistic approach to waste management.

Not all biofuels are created equal

Before we look at the sustainability of various biofuels, it would be helpful to outline the different generations of biofuels that have come on the market.

Many sustainability arguments focus on the impact of first generation biofuels, as these present challenges due to changes in land use patterns, potential increases in food prices due to competition, and substantial water use. Fertilizer use in growing these crops also releases nitrous oxide, a potent greenhouse gas (GHG), and most biorefineries use fossil fuels to power their operations.

Certain biofuels use more water than oil and gas extraction, with the freshwater use of soy and corn being two orders of magnitude greater than the oil to liquid production chain.

When tracked over 30 years, several types of biofuels have lifetime emissions lower than gasoline.

In contrast, second generation biofuels can make use of marginal land and biomass waste from existing food / forestry production chains, so they do not compete for land with croplands.

As for third generation fuels, they are not yet ready for mass market adoption, but promise further improvements in efficiency, emissions reduction, and mitigation of land use changes.

In the US, the Energy Independence and Security Act, passed in 2007 mandates that biodiesel and advanced biofuels lifecycle emissions be 50% below fossil fuels, while cellulosic biofuels must provide a 60% reduction.

Responsible biofuel production has to be accompanied with robust sustainability reporting and rating, and should follow the regulations of standards such as the Renewable Fuel Standard (RFS) and the California Low-Carbon Fuel Standard (LCFS) in the United States.

When it comes to sustainability, location and local biology are vital

Public awareness of the threat of deforestation (especially of rainforests) by monoculture biofuel crop plantations has led to less demand for first generation fuels. The carbon sequestration ability of an acre of mature rainforest is far higher than an acre of annually harvested monoculture (e.g. soy or canola), so preventing this trend is vital, and is an example of unsustainable biofuel use.

While soy and palm oil fuels have been discredited, the import of UCO from countries such as Malaysia could actually be exacerbating the kind of deforestation that the switch to UCO was supposed to counter. Demand for UCO has risen sharply in Europe, increasing 40% each year since 2014.

Such is the demand that over 50% of UCO used in Europe is imported, and there is no way to verify whether these imports are sustainably sourced. And the rising price of UCO means that there is the potential for fraud through the diluting of UCO from palm oil or soy products.

In 2019, Malaysia exported 90 million litres of UCO to the UK and Ireland, equivalent to almost three litres per Malaysian. In contrast, Thailand exported only 5 million litres despite having double the population of Malaysia (66 million vs 33 million respectively).

Countries like China, Indonesia, and Malaysia have historically used UCO as animal feed, so by exporting used oils the question becomes what are they using to replace them? As Greg Archer with the NGO, Transport and Environment explains:

“Because we are buying it [Malaysians] have less used cooking oil to use on the things that they were previously using it for. And they’re just buying more virgin oil and that virgin oil is largely palm oil because that’s the cheapest oil available. So indirectly, we are just encouraging more deforestation in Southeast Asia.”

That being said, the EU recently labelled biofuels as climate neutral, so the key consideration is whether the land from which biofuels are being harvested has the ability to reabsorb an equivalent amount of carbon as is extracted through biofuel harvesting.

The deforestation of rainforests is obviously an economic, environmental, and moral travesty, but we shouldn’t assume that biofuel production uniformly encourages deforestation around the world.

Sustainable forestry and managed woodlands can be used to reduce reliance on fossil fuels without increasing the total amount of carbon in the biosphere and atmosphere.

Obviously burning biomass releases carbon, but this carbon was already active in the Earth’s carbon cycle, and is already naturally transitioning between the biosphere and atmosphere through plant growth and decomposition. Research from 2017 has even shown that a high wood pellet demand scenario can actually increase forest and pine plantation coverage more than the status quo.

As a result, more trees are planted on marginal land and/or wooded areas are managed for biofuel production rather than being clear cut so that the land can be used for other purposes. Again the key issue is ensuring that biofuels are sourced from sustainable and highly regulated sources.

The reason the EU has classified biofuels as climate neutral (to the chagrin of environmental NGOs that walked out on the meeting with the European Commission) is that when done properly, they prevent the one-way release of carbon that is currently sequestered in fossil fuels.

As Øyvind Skreiberg, chief scientist at SINTEF Energy Research explains to Forbes, “[…] it is only an increased net use of biomass that can lead to increased direct CO2 emissions and with that net global warming. If the use of biomass stabilizes at a higher level, then a new equilibrium will be reached between the carbon stock in biomass on Earth and in the atmosphere.”

Due to their ecological impact, first generation biofuels caused biofuels as a whole to reap a bounty of negative press, something that has continued to cast a shadow over these fuels. Like all emerging technologies, biofuels are a work in progress, but the results of this work are on display in the form of second and third-generation fuels which show a lot of potential.

These newer biofuels are able to better tackle difficult use cases like powering large vehicles and aircraft, while reducing their impact on the environment by employing waste products and non-food crops – gone are the days of burning food for fuel. 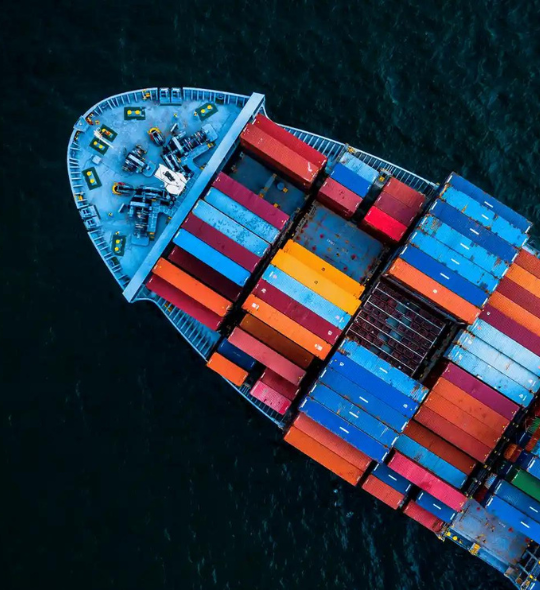 How can we make shipping cleaner? How green are electric vehicles (EVs)? 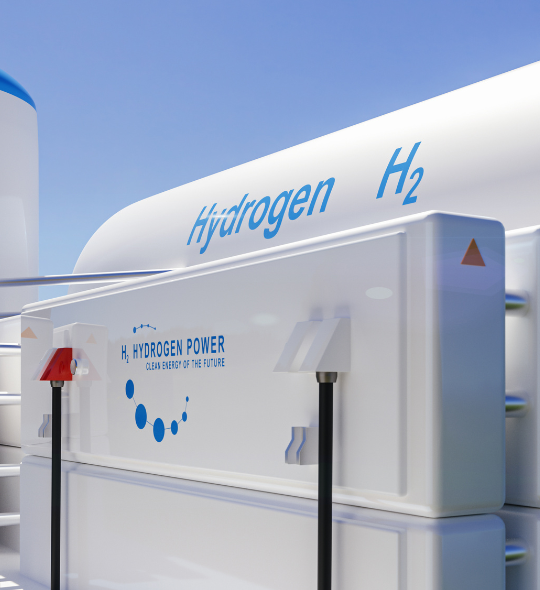