How the Calgary Stampede is focusing on sustainability

Alberta’s flagship event is looking to green its operations and reduce energy use.

At first glance, the Calgary Stampede seems like an unlikely proponent of renewable energy, situated as it is in Canada’s oil country, in a city that hosts most Canadian oil and gas companies’ headquarters.

Throw in the Stampede’s long-standing partnerships and shared projects with Canadian oil firms, not to mention the latter’s traditional Stampede Parties and it seems that Alberta’s flagship event is joined at the hip with the fossil fuel sector. While this has long been the case, there have been signs, both in Stampede operations and the broader Alberta economy, that the adoption of renewables and energy conservation is increasing.

The oil price crash in 2014 saw many oil companies scale back or cancel their Stampede parties, events that had long been the scene of industry networking and deal-making. A further sign of the times is that the Global Petroleum Show, North America’s leading energy event, which takes place in Stampede Park, has been renamed the Global Energy Show.

While the oil price crash and the COVID-19 pandemic have accelerated the shift to renewables in Alberta, the Calgary Stampede began boosting its green credentials during the oil patch’s boom years.

Speaking in 2010, the operations manager at Stampede Park, Gerry McHugh explained that “the greenest energy is the power you don’t use. We are changing the culture in Stampede Park in an effort to reduce our carbon footprint through technology and the three Rs – reduce, reuse, recycle.”

The Calgary Stampede has already installed programmable lighting systems that control and monitor lighting activity at the festival.

In 2012, the Stampede saved 3,000 trees worth of paper products through its recycling efforts and has since implemented a recycling process for refrigerants from AC units and refrigerators, as well as a no-idling policy.

The Stampede also collects 10.6 tonnes of cooking oil and grease from food operations which is then used to create biofuel. In 2018, it collected and sent 3,432 tonnes of horse droppings to a tree farm south of Calgary to be used as fertilizer.

The organization has also worked with Calgary Transit to provide discounted transit passes during the festival to reduce guests’ carbon emissions.

In 2013, the Stampede hosted Sustainival, the first midway carnival run entirely on renewable energy. Stampede upgraded its lighting with high-efficiency bulbs that provide more light and use less power, while the midway lights do not turn on until dusk to reduce energy use.

The Stampede is working on adopting LED systems and has already installed programmable lighting systems that control and monitor lighting activity at the festival. In 2016, the Stampede partnered with Portable Electric to use an EV-grade electric generator and charging station.

These are but some of the Stampede’s sustainability programs. Also, it is interesting to note that Calgary Stampede vice-president of sponsorship, marketing, and employee services, Theresa Howland, has 20 years of experience working in the renewable energy industry and with community organizations, which speaks to the Stampede’s green focus at the executive level. 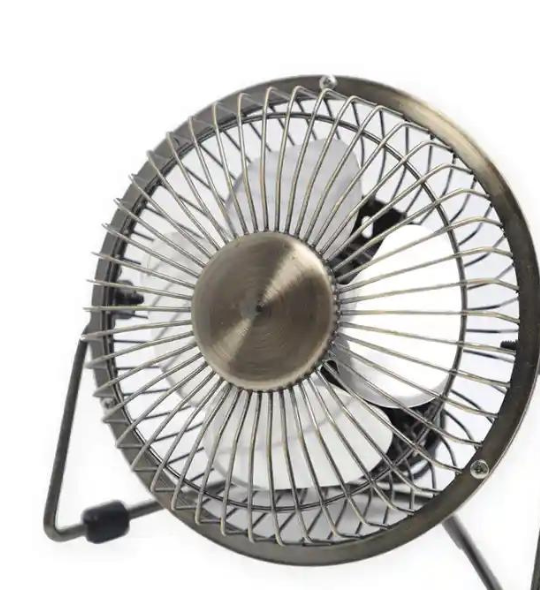 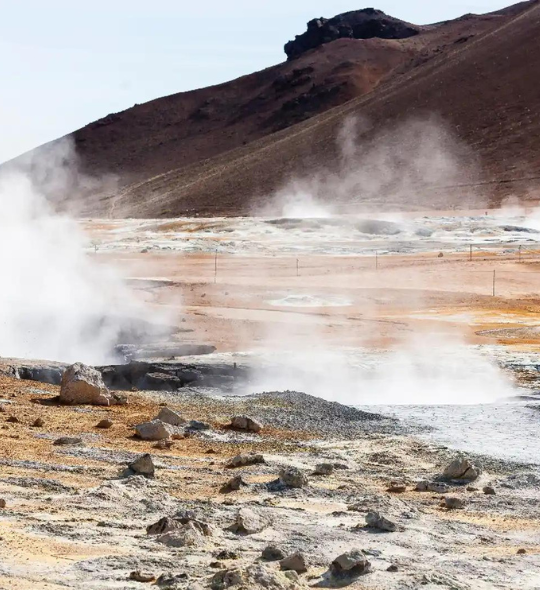 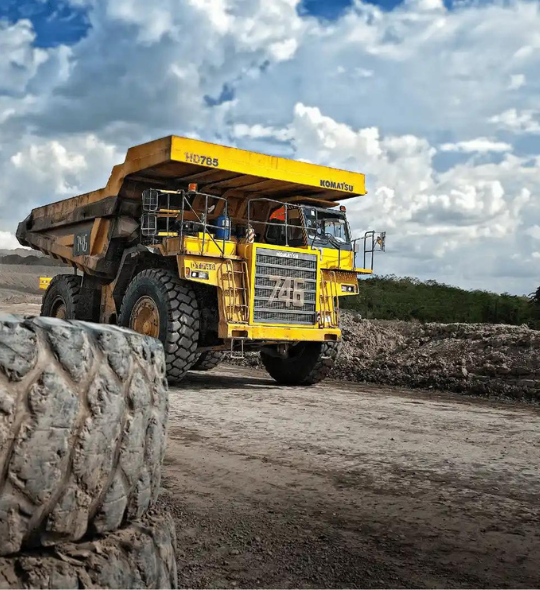 What is the future of coal in Alberta?