Electric buses are coming to a street near you sooner than you may think.

You’re walking down the street when a bus silently passes you on your left. You didn’t hear it pull away from the bus stop you just passed, and as the hulking vehicle makes its eerily quiet progress down the road, you realize how accustomed you’ve become to the familiar noise of diesel engines.

Watching the bus noiselessly round the corner up ahead and disappear from view is almost a little eerie. This isn’t the Magic School Bus (even if its silence seems a little magical), it is an electric bus (e-bus) and more like it are coming to cities across the world far sooner than you might imagine.

The electrification of transit fleets is expected to rapidly increase in the coming years, with e-buses to comprise over two-thirds of the global bus fleet by 2040. Aleksandra O’Donovan, head of electrified transit at BloombergNEF explains that the “deployment of e-buses in the municipal environment continues to increase.

We now expect municipal buses to go electric faster than any other segments of road transport.” As things stand, the overwhelming majority (98%) of e-buses are in China, where the federal government mandates e-bus adoption. China has gone from zero electric buses in 2010 to 400,000 in 2018, with Chinese companies exporting e-buses worldwide.

Over 700 e-buses ordered from Chinese manufacturer YuTang will help welcome the world to Qatar for the 2022 FIFA World Cup.

Toronto is currently home to the largest e-bus fleet (60 vehicles) in North America, with Edmonton operating 40, and Vancouver planning a further 600 over the coming decade. Canada is also well placed to promote e-bus adoption as four e-bus manufacturers already operate in the country.

The piecemeal approach to transit in the United States cannot compete with China’s top-down planning in quickly putting units on the road, but states and cities are forging ahead with their own electrification plans. As of November 2019, only four US states – South Dakota, North Dakota, New Hampshire, and West Virginia did not have plans to purchase zero-emission buses.

California has mandated all buses be zero-emission by 2029, and New York City is aiming for an all-electric fleet by 2040.

Nationwide, current goals would see around one-third of American buses be electric by 2045

More recently, as part of its Build Back Better plan, the Biden administration has committed that all US-built buses will be zero-emission by 2030 (Volvo has also stopped diesel bus production in Europe), starting with the school bus fleet.

95% of the roughly 600,000 school buses in the US and Canada are diesel with an average age of 11 years, so there is substantial potential for mass retirement and e-bus adoption: 27,000 e-buses are expected to enter the school bus fleet over the next ten years.

Similarly, the Canadian government has committed C$1.5 billion ($1.17 billion) to accelerate the adoption of zero-emission buses and charging infrastructure, and get 5,000 electric buses on the road by 2025.

“To get 5,000 electric buses out on Canadian roads in the next few years, and realize the long-term vision of the recent Throne Speech we need to make electrification easy for transit agencies,” argues Josipa Petronic, CEO of the Canada Urban Transit Research and Innovation Consortium.

Electrifying all 15,000 buses in Canada would cost around C$30 billion ($23.4 billion), but e-bus proponents point to the savings that accrue from e-bus use which justify higher up-front costs. For instance, Chicago has found it is saving $15,000 in maintenance and $12,000 fuel costs per e-bus each year.

As an added bonus, the city calculated it was saving $55,000 in air pollution-related health costs annually per e-bus. Research by the Union of Concerned Scientists shows that e-buses are greener than diesel and natural gas alternatives, even in US cities that rely on coal generation. Under these circumstances, e-buses still produced less than half the greenhouse gas (GHG) emissions of fossil fuel vehicles on average, according to a 2018 study.

The benefits of electrification are well known, but municipalities need to do their research and be wary of jumping on the e-bus bandwagon without proper preparation. The first major hurdle to consider is the price of e-buses, which can be up to C$1.2 million ($937,000) compared to compressed natural gas (CNG) powered vehicles costing C$700,000 ($546,000).

For the sake of maintaining fleet capacity during the transition, or even as an alternative to electric buses, CNG vehicles may be a better option for some cities, since they are cheaper but still emit 70% fewer emissions than diesel buses.

The most expensive part of an e-bus is the battery system, and while battery pack prices have fallen by 85% since 2010, these costs can still be prohibitive. One solution to this issue has been adopted by Proterra – the largest American electric bus manufacturer.

Proterra is offering municipalities the option of buying the bus shell, and leasing the battery system (easily the most expensive part), effectively turning the battery lease into a fuel charge. Then there is the cost of installing the charging infrastructure itself, as a charging station in a depot can cost around $50,000.

There is danger for municipalities to get ahead of themselves and rush to embrace e-buses without first considering the costs and obstacles that come with such a transition. Camron Gorguinpour, global senior manager for electric vehicles at the World Resources Institute complains that “we talk to many different organizations that get so fixated on the vehicles. The actual charging stations get lost in the mix.”

The city of Halifax, Canada would have done well to heed Gorguinpour’s warning, since the city announced in May 2020 that it would purchase 210 e-buses to replace more than 50% of its total fleet by 2028 at a cost of $780 million, only to go and order 150 new diesel buses in November 2020 to maintain fleet capacity during the transition. Former Halifax city councillor Richard Zurawski has slammed the city’s decision, telling the Chronicle Herald that:

“You can’t declare a climate emergency and then go buy 150 diesel buses, which have lifetimes of up to 20 years and then say ‘well we didn’t install an [charging] infrastructure years ago so it going to be expensive to install an infrastructure and we can’t afford it ‘[sic].”

Installing new charging infrastructure also means municipalities and transit authorities need to coordinate their efforts with utilities, as new substations and other grid upgrades may need to be constructed to facilitate electrification efforts.

Then there is the amount of energy being drawn by e-bus fleets; it takes around 150MWh to keep a 300 bus depot fully charged. This means that energy costs can become a real concern, especially in areas with high / inflexible prices.

This is what happened in King County, Washington as Seattle found that its e-bus fleet had higher per-mile fuel costs than their diesel buses, partially due to high electricity demand charges. The Denver area transit agency had to work out a deal with Xcel Energy after it faced a similar problem.

Municipalities pay attention – Inside Climate News cites a report by the US Public Interest Research Group that urges “agencies moving to electrify their fleets [to] work out deals in advance with utility companies since electricity is metered on volume as well as peak demand, which can make the pricing of charging an e-bus more complicated than refueling a diesel one.” 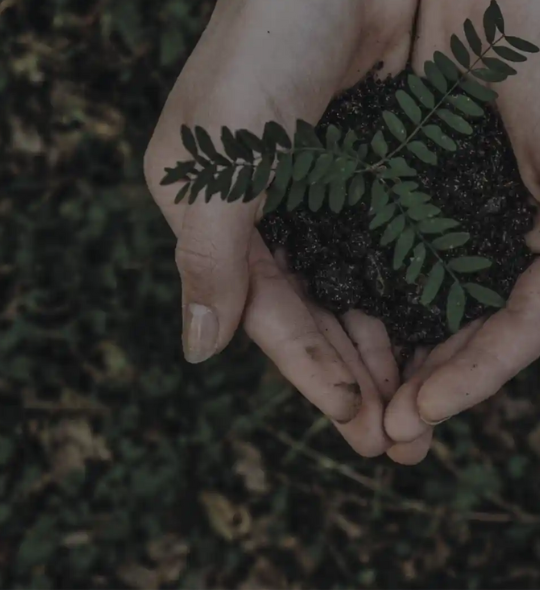 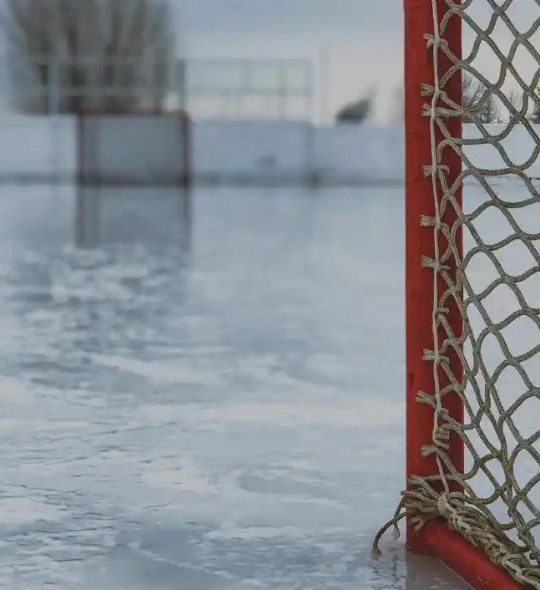 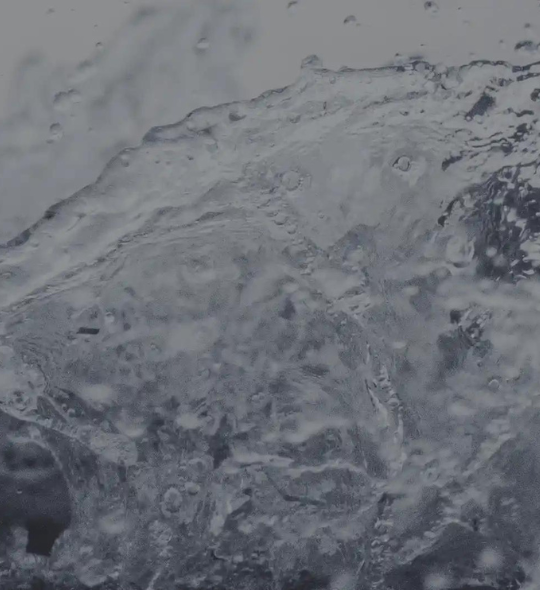