For clean technology companies, 2022 felt different, for all the right reasons.

Electricity is ubiquitous. It underpins modern civilization, but most of us only think about it when the lights fail or bills skyrocket.

More than any year in recent memory, 2022 was the year that electricity (and energy more broadly) captured our full attention. Global instability provided irrefutable evidence of how fragile our dependency on fossil fuels is.

The war in Ukraine and the subsequent spikes in energy prices set the tone for clean technology. The war catalyzed efforts, like the Inflation Reduction Act, to transition the economy away from fossil fuels. These developments helped the sector continue to grow despite the wider tech selloff.

As CEO of a clean technology company, 2022 certainly felt different; it felt like we’d reached a tipping point. And the momentum driving clean energy is here to stay.

1. The war in Ukraine shook our faith in fossil fuels

The Russian invasion of Ukraine threw global energy markets into chaos, especially in Europe. The conflict in Ukraine is the biggest upheaval in energy since the 1980 Iran-Iraq war (if not the oil crises of the 1970s) plunged the world into recession over forty years ago.

Faced with a 15 percent reduction in global oil supply, natural gas and coal prices tripling, and record electricity prices, countries doubled down on clean energy. The necessity of securing energy supplies has driven the wholesale promotion of renewable generation and energy efficiency since February 2022.

At the same time, the effects of the war merged with aggressive inflation to create a perfect financial storm, one that clean technology navigated better than fossil fuels.

For example, soon after the war began, Sunrun—the largest U.S. residential solar company—saw its shares rise by 13 percent. Global leaders in wind power such as Orsted, Vestas, and Siemens all reported gains of over 10 percent.

Renewables took up a large portion of the slack created by absent Russian energy. Global energy demand rose by 3 percent in 2022, with solar and wind output alone covering 81 percent of this increase in the U.S., and 92 percent in China.

And while some carbon-intensive generators were called in to fill gaps, there’s also been a revival in nuclear energy.

In response to the war, coal-reliant countries like Poland are building their first reactors, while Japan has reversed its post-Fukushima stance, resuming and expanding its nuclear sector instead.

Overall, the first half of 2022 saw a 416 terawatt hour (TWh) increase in renewable generation, compared to just a 5 TWh increase in fossil generation.

Over 70 countries—accounting for more than 75 percent of global emissions—had net-zero plans in 2022. This momentum will only grow as the effects of 2022’s watershed clean energy legislation are felt.

The energy crisis unleashed by the war in Ukraine fast-tracked clean technology legislation, particularly in the U.S., which passed the Inflation Reduction Act. The act authorizes $391 billion in climate and energy spending, touching on everything from generation to energy efficiency upgrades.

The act is the single largest effort to tackle climate change in U.S. history. As such, the U.S. is on track to reduce emissions by 40 percent below 2005 levels by 2030, with targeted tax credits aimed at increasing solar and wind use, among others.

This legislation galvanized America’s green economic transition. This built on a key tipping point from 2011, when five percent of U.S. generation came from wind and solar. By 2022, 87 countries had passed this five percent threshold.

Historically, once a five-percent adoption rate has been reached, rapid market transformation and widespread implementation are triggered. This occurs even when the tech in question was still seen as emerging or niche only a few years prior.

Different technologies have different tipping points, but the rapid growth in wind and solar shows that threshold has been met.

As a result, wind and solar now account for over 20 percent of U.S. generating capacity. If the U.S. follows other leading-edge adopters, current trends will see wind and solar comprise half of U.S. capacity in a decade.

U.S. climate leadership also has knock-on effects, spurring other countries to action. For instance, Canada announced equivalent measures promoting clean technology in the fall, in a bid to stay aligned with the U.S. on things like electric vehicle (EV) and battery manufacturing.

U.S. legislation is also starting to create a subsidies trade war, pushing other nations to implement robust subsidies as well in order to compete.

Speaking of EVs, the U.S. became the 19th country to see EVs account for five percent of new sales—another critical tipping point in 2022.

The act and other legislation signaled government support for, and confidence in, clean energy. This has been mirrored by the private sector, which continued to invest in clean technology.

The sense of momentum I’ve touched upon was also on display in the financial markets, with clean technology continuing to attract funding, despite the wider downturn in tech. In previous years, things like crypto or the metaverse monopolized attention, but 2022 saw clean energy come to the fore.

Tech companies lost over $7.4 trillion in 2022, as investors were spooked by instability and the crypto bubble. Clean technology, on the other hand, largely avoided this selloff, garnering more than 25 percent of all venture funding in 2022, according to PwC.

“2022 showed a strong trend of large asset managers investing in climate tech investment […and] several really positive signs for cleantech amidst an otherwise dismal year for the market. Considering these trends, it is no longer a question of whether clean energy is adopted but just how quickly.”

Many renewable projects require 10 to 30 years of financing, which should mean that clean technology will suffer from rising interest rates. However the opposite is true, and investors have viewed clean energy as a safe haven.

This confidence further boosted the momentum the sector experienced. However, we need to move even faster if we want to contain warming to 2°C. This means ensuring funding reaches the projects that need it as easily as possible.

The forces that clean energy faced in 2022—the war in Ukraine, global energy instability, and the tech market rout—will continue in 2023. Energy prices are forecast to remain high, as is inflation and the risk of recession.

What’s different this time is the momentum that clean technology has built up. We need to leverage, and increase it this year. We already have the clean energy solutions we need to slash emissions and transition to the green economy.

What we need now is financial momentum; a similar urgency to get money to the projects that need it most. If you’re working on innovative clean technology solutions, I’d love to hear from you, and together we can keep building clean energy’s momentum in 2023. 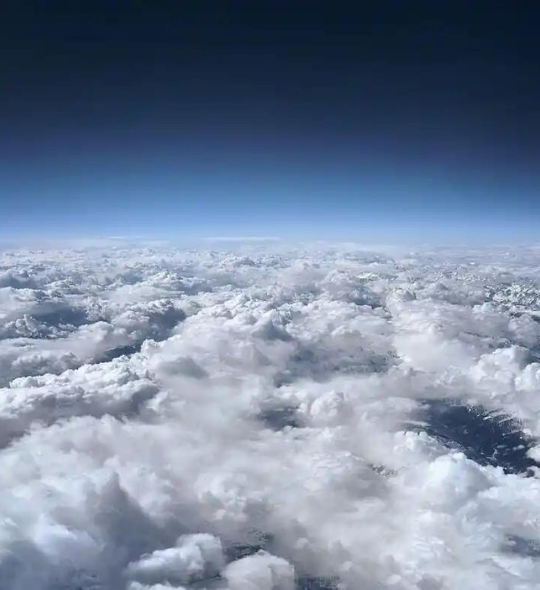 Why the ozone hole makes me optimistic for 2022 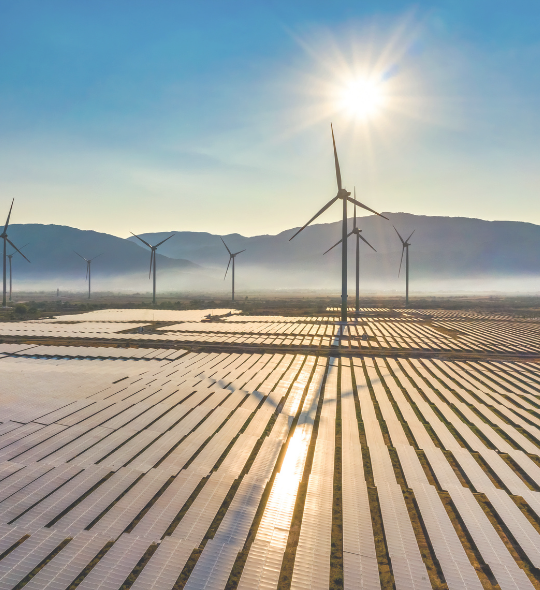 Four ways to trigger adoption of your cleantech solutions 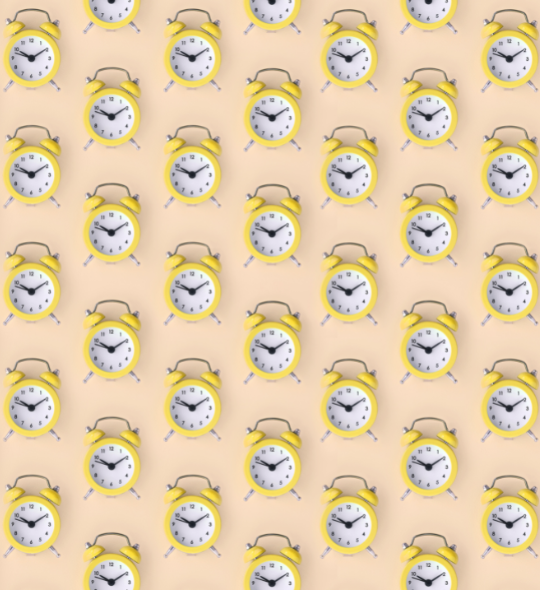 Do you know the cost of waiting?