A recent report gave U.S. colleges a failing grade in energy efficiency. Here’s how they can raise their marks.

Universities have immense energy needs. That also means they have much to gain from energy efficiency upgrades.

However, many colleges are receiving failing grades when it comes to energy efficiency. Some even use more energy than entire towns, with most relying on their own large (and often emissions-intensive) power plants.

Up to 75 percent of university power facilities are older than 30 years, and due for major upgrades.

In many cases, this is due to lack of funding. U.S. colleges took a $120 billion hit during the pandemic. Tight budgets are forcing schools to delay energy projects, while also facing falling tuition revenue, and higher energy bills.

Higher education facilities spend a combined $6 billion each year on energy. On a more granular level, campuses (ranging in size from under one million to over 25 million square feet) spend an average of $1.10 on electricity per square foot annually. Depending on the size of the school, that amounts to anywhere from $1-27 million. And this number is only increasing as inflation and fossil fuel prices continue to rise.

Even institutions with multibillion-dollar endowments can benefit from energy efficiency upgrades. In fact, some of the largest universities have the most to gain (explored in detail below).

Improving energy efficiency saves money and emissions, but it also secures something colleges rely on: enrollment. The next generation of students prefer schools with strong green credentials.

According to a survey by Princeton Review, 74 percent of students said an institution’s commitment to environmental issues was a factor in whether they applied to a school or accepted its offer.

Higher education facilities can leverage energy efficiency solutions to augment their in-house energy expertise, cut costs, and assure students of their commitment to sustainability. But doing so means absorbing some lessons first. And yes, these will be on the test.

Identifying the biggest energy hogs on campus, and making targeted energy efficiency investments, such as LED upgrades, are powerful ways to reduce usage. Overall, every 1,000 MWh that schools avoid creates around $120,000 in annual savings, assuming a modest electricity price of $0.12 per kilowatt hour (kWh).

Zeroing-in on the most inefficient buildings is a good way to make otherwise daunting efficiency drives more manageable. For example, the Eindhoven University of Technology in the Netherlands undertook a deep retrofit of its flagship Atlas building. Built in the 1960s, the building was in dire need of modernization.

By installing a host of upgrades, including a thermal energy storage solution and a building management system, the university cut building emissions by 80 percent. Thanks to the help of solutions from Honeywell, the Atlas building now tops the global list of sustainable education buildings compiled by the Building Research Establishment Environmental Assessment Method (BREEAM).

For instance, the University of California-Irvine found that while laboratories comprised only 20 percent of the school’s area, they were responsible for 65 percent of total campus energy use.

Another source of high electricity demand is exterior lighting. Switching out legacy metal halide (MH) lights for LEDs reduces energy use by 75 percent. Lighting accounts for 17 percent of total university electricity use, on average.

Similarly, the University of California-Davis replaced 1,500 street and wall lights with network-controlled LEDs. The lights are connected to a smart system that automatically dims them to 20 percent during vacant periods, and to 80-90 percent instead of 100 percent during peak occupancy.

Overall, the LED upgrades save over 1.2 million kWh annually, resulting in an 86 percent reduction in CO2, and $120,000 in annual savings. The new lights will also save the university $440,000 over 15 years in reduced maintenance costs.

Many universities have on-campus power plants, which usually have high emissions. Many power plants still burn dirty fuels and operate ancient equipment that is ill-suited to meeting today’s emissions standards.

A study by Reuters of 103 power plants at 93 U.S. universities found that they collectively emit 5.6 million tonnes of carbon dioxide (CO2) each year, equivalent to 1.1 million cars. And almost half emit more CO2 per megawatt hour (MWh) than commercial utilities supplying the local grid.

Part of the problem is that since university power plants don’t sell electricity to the grid, they get overlooked by emissions regulators. Most have capacities below 25 megawatts (MW) so they don’t meet the thresholds for tighter emissions scrutiny.

More than 80 percent of coal-fired campus power plants examined by Reuters are classified as major sources of pollution under the Federal Clean Air Program. Almost half the plants surveyed by Reuters burn coal, heavy fuel oil, or wood chips—three of the most polluting fuels sources.

Leading institutions, such as MIT are switching to natural gas generators, which emit 90 percent less nitrous oxide than the national average. Retrofitting or replacing legacy generators with natural gas can provide reliable combined heat and power (CHP) capacity. CHP systems generate electricity and capture and use heat that would otherwise be wasted.

For universities looking to go beyond simply switching to natural gas, batteries and solar systems can lower their electricity bill and carbon footprint.

Let’s stick with Penn State, which has cut its emissions in half. The school built a 2 MW on-site solar array, and signed a power purchase agreement (PPA) for 70 MW with a local solar farm. Together these two investments provide 25 percent of campus energy needs, while saving $272,000 in the first year alone. Lifetime savings (25 years) are forecast to be over $14 million.

In 2015, Stanford removed its old, central CHP plant, replacing it with district electric heat pumps, 5MW of on-site solar, and 68MW of off-site solar. These measures were key to reaching the school’s goal of 50 percent renewable energy.

For example, Luther College in Iowa purchased 3 MW of solar generation capacity, and a 0.58 MW (3.2 MWh) battery. The project generates $218,000 in electricity savings and $28,000 in demand charge savings per year. The battery provides an additional $195,000 in reduced electricity costs, and $157,000 lower demand charges per year.

Behind-the-meter solutions help colleges save during peak hours by curtailing energy use when electricity is most expensive. Automating this process with price signals from an API makes saving energy and expenses even easier.

This is what Mohawk College in Ontario did. Energy efficiency solutions, including a 0.5 MW (1 MWh) battery, empowered the school to save $291,000 in its first year (2019-20) participating in Ontario’s Industrial Conservation Initiative (ICI). By continuing to successfully respond to peak calls, Mohawk forecasts over $1 million in savings through June 2023.

EnPowered Payments helps colleges acquire the energy efficiency solutions they need thanks to flexible repayment with minimal risk and no upfront costs.

EnPowered Programs maximizes the savings from these solutions thanks to market-leading, API-driven price signals that minimize how often schools need to curtail. 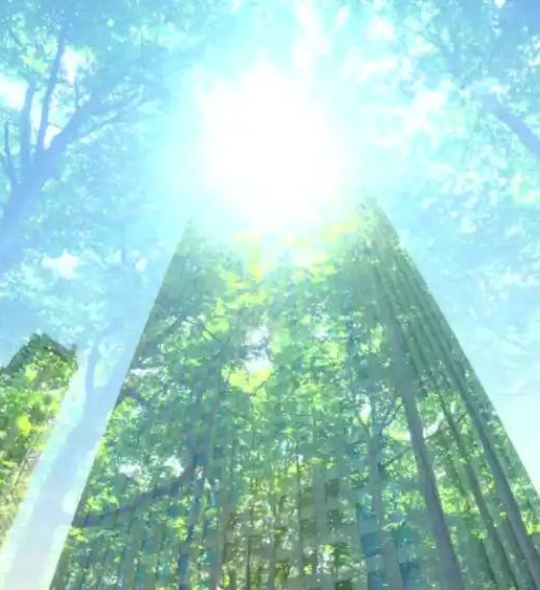 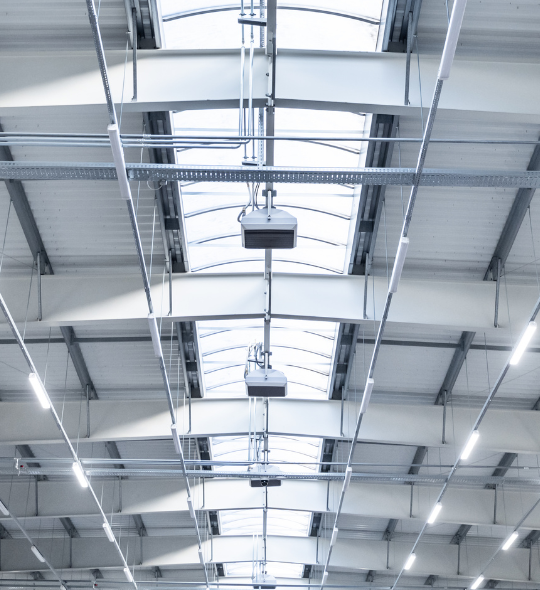 How LEDs can help you save energy and money 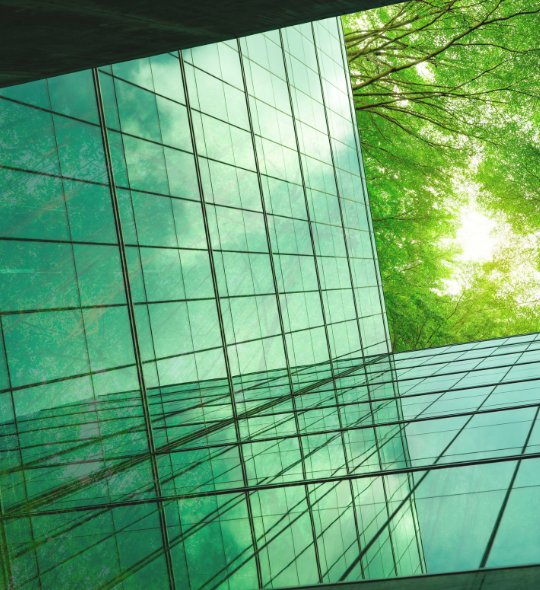